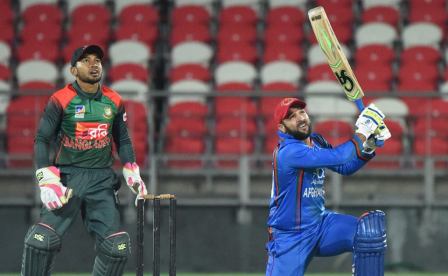 The home side will play the matches on 3rd, 5th and 7th of June at Dehradun’s Rajiv Gandhi International Cricket Stadium, followed by one-off Test match against India in Bengaluru on June 14.

On Friday, both sides played a practice match ahead of the series which was ended in favor of the home side.

Bangladesh batted first and set a target of 146 runs for Afghanistan A to chase in 20 overs. Afghanistan A chased down the target in the 17.2 overs. Opener Hazratullah Zazai scored unbeaten 69 runs while Mohammad Nabi and Shafiqulah Shafaq remained not on 32 and 28 runs respectively.

So far Afghanistan have played only on T20I against Bangladesh.  It was back in 2014 in a group stage match of ICC World T20 which Bangladesh won the match by 9 wickets. 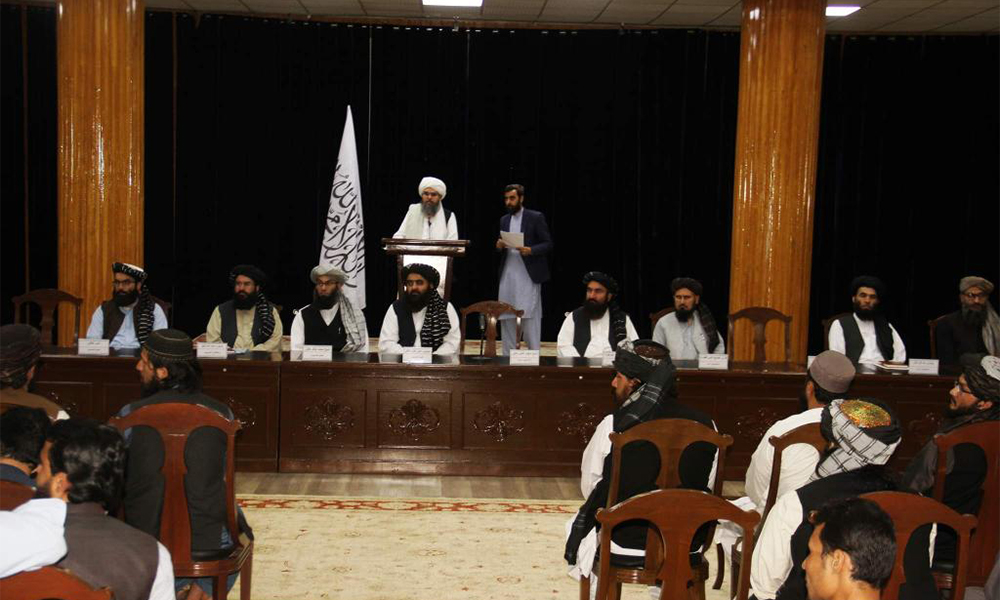 The Islamic Emirate of Afghanistan’s (IEA) new Commission for Contact With Afghan Personalities living in exile was officially launched in Kabul on Saturday and a 15-article work plan was read out.

The head of the IEA’s new commission, Shahabuddin Delawar, said the commission was to facilitate the return to Afghanistan of exiled political and military “personalities.”

On Saturday, he said all returning personalities would enjoy full security.

The commission’s work plan has fifteen clauses, the critical ones being that the property and lives of the politicians who return to the country will be safe.

“It is the obligation of the Islamic Emirate to protect their dignity, their property and their lives and to meet their legitimate demands, and the commission will serve them,” said Delawar.

“So this is what we want from our compatriots, Everyone who returns to, Afghanistan is your home.”

Delawar said that many figures, from many countries including Turkey, Iran and Tajikistan, have contacted the commission about returning.

Regarding contact with former president Ashraf Ghani, Delawar said that there was no need to talk to him.

“No negotiations have taken place with Ashraf Ghani or anyone else, and there is no need for negotiations anymore. Security is maintained all over the country, national sovereignty has been restored, and peace is inter-Afghan, but the system must be strengthened,” he said.

Meanwhile, Acting Foreign Minister Amir Khan Muttaqi said that the establishment of the commission is the best reference and center for those inside or outside the country.

He also said that Abdullah Abdullah, who is currently living outside the country, will return home. On reported restrictions around former president Hamid Karzai being allowed to travel, Muttaqi said he was not aware of any such decision. 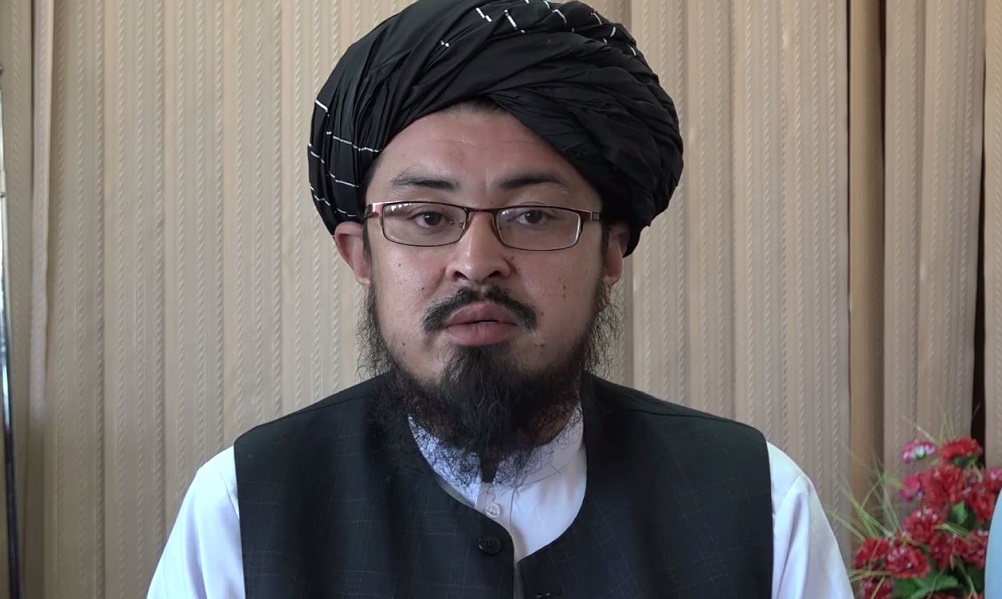 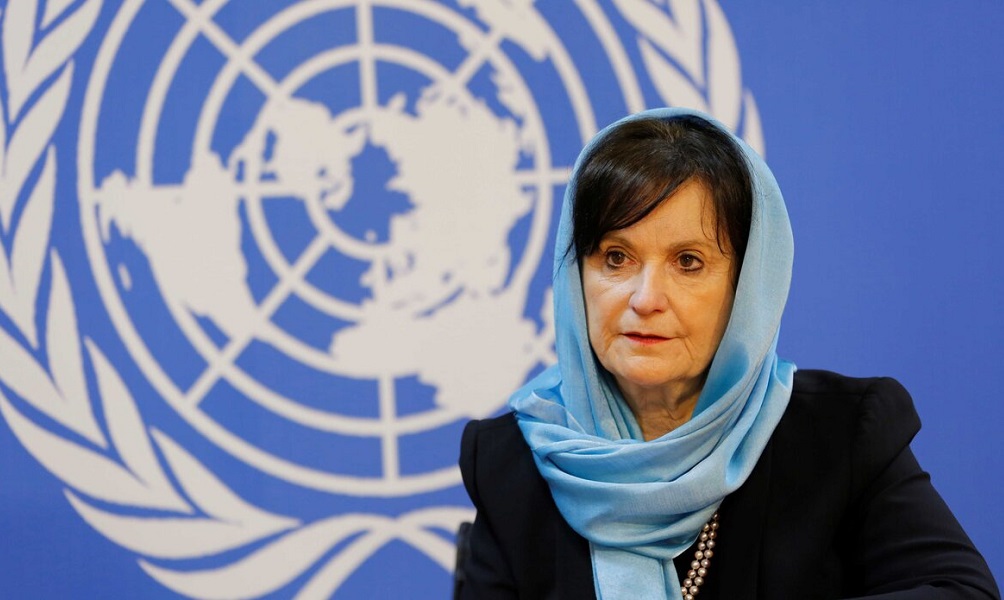