US Secretary of State Rex Tillerson says President Donald Trump would not be content with continuing the war in Afghanistan as before.

Speaking in Manila on the sidelines of a regional security forum, Rex Tillerson said President Donald Trump has asked his advisers “tough questions” about American strategy in Afghanistan.

“The president is not willing to accept that, so he is asking some tough questions,” Tillerson told reporters.

Trump’s national security team is reviewing the war plan in Afghanistan and Vice President Mike Pence has joined Trump in taking a close interest in the strategy review.

“The president is asking some very, very pointed questions, and I think good questions that he should be asking,” Tillerson said.

“And perhaps these are questions that no-one has been willing to raise in the past,” he continued.

“So we want to give him good thorough answers and good thorough analysis to go with that — a very clear-eyed view, a very realistic view of what the future is likely to look like.”

However, Afghan analysts are said to believe that the United States is not honest in its commitments to Afghanistan and the country’s situation will not be changed until terrorist safe havens not targeted in Pakistan.

Analysts warned that the delay in announcement of US new strategy toward Afghanistan will have adverse consequences.

“US strategy toward Afghanistan is not an effective one and its war strategy is also a failed strategy. Considering the recent formed coalitions in Afghanistan, the US expects what will be the situation of northern parts in the future,” said Muhammad Hakim Torsan, a military analyst.

Senator Muhammad Azim Qoyash also said, “US war strategy has been failed and it should have a great strategy to change the situation in Afghanistan, otherwise, it will be failed again.”

In the meantime, the Afghan government called for world’s joint fighting against terrorism and stressed if the root of the terrorist threat is strengthened in Afghanistan, no country will remain secure.

“Joint fighting against terrorism is very important, the terrorist groups are trying to change Afghanistan into a terrorist center which the efforts of the donor countries and their military presence in here are essential,” said Sidiq Sidiqi, head of government’s media center.

Afghan analysts believe that Afghan military forces should be fully equipped that Afghanistan can see a change in the security situation. 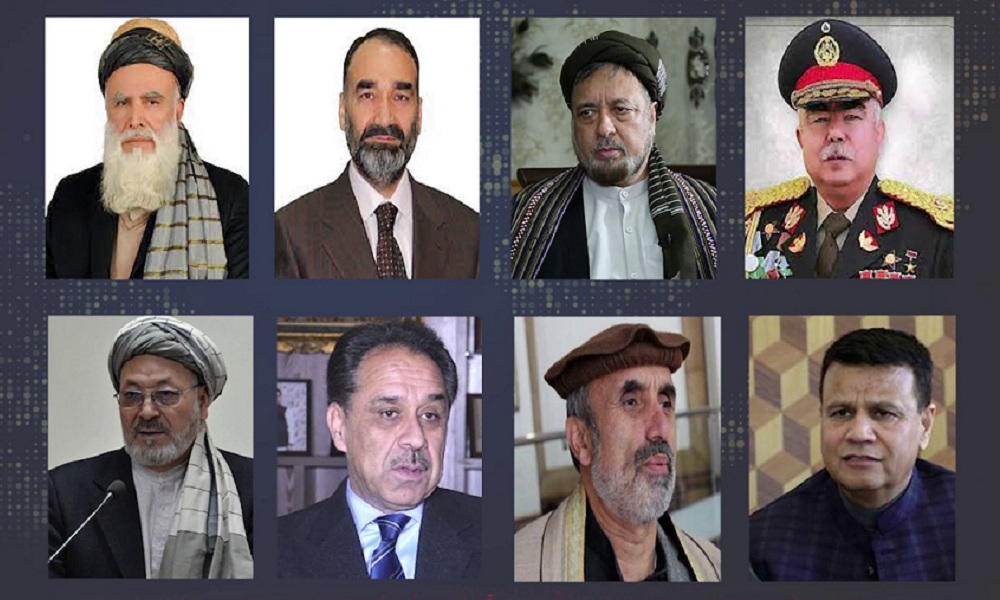 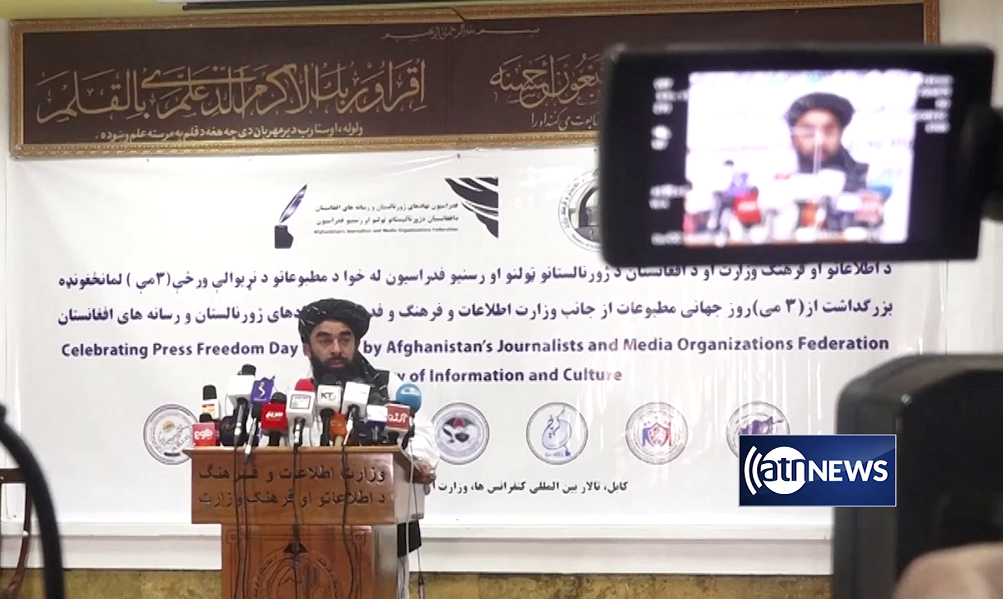 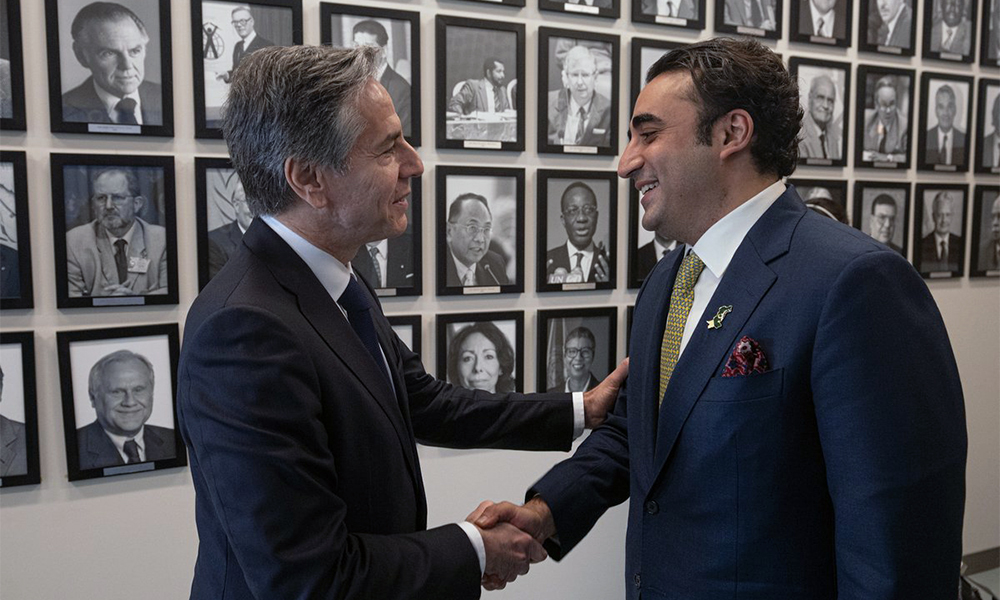