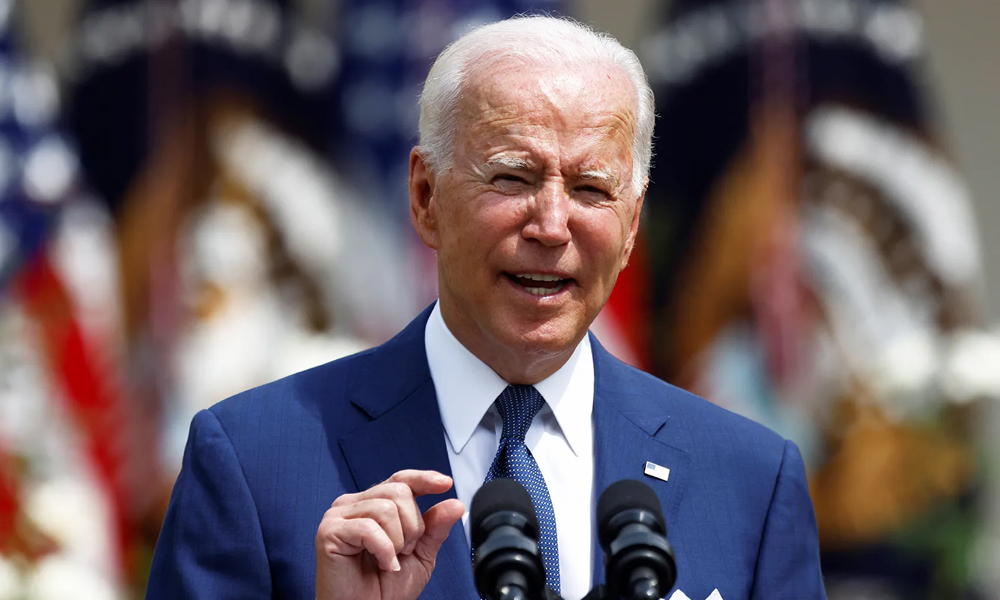 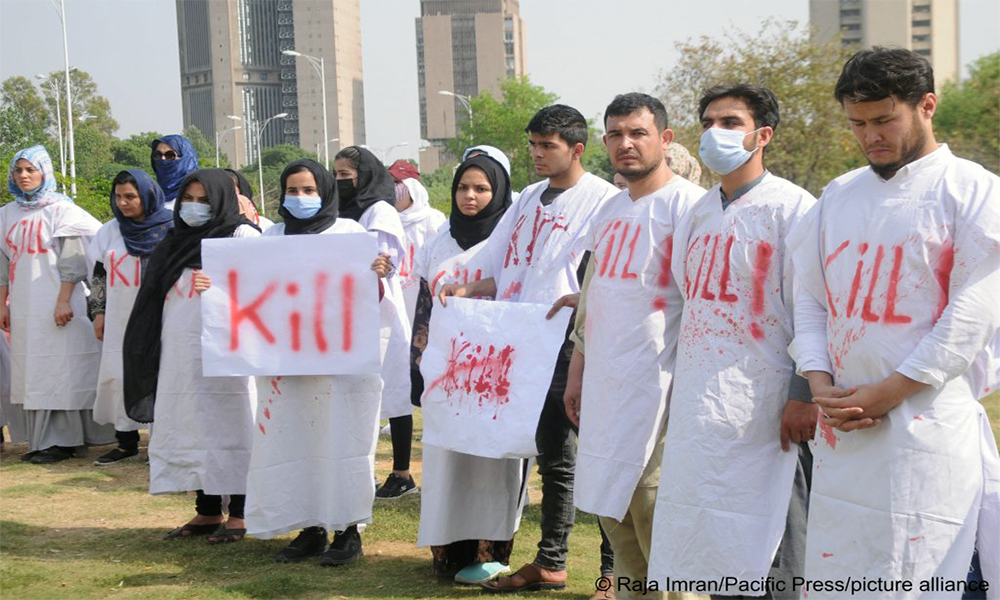 Afghanistan’s Foreign Ministry said on Wednesday that Afghans who fled to Pakistan following the Islamic Emirate of Afghanistan’s (IEA) take over in August last year can return home and their safety will be ensured.

The ministry said that a number of Afghans who have been protesting in Islamabad for some time now want to be evacuated to other countries.

These Afghans have told Pakistani media that their lives would be in danger if they returned home.

However, the IEA’s foreign ministry said this would not be the case and that “the Islamic Emirate reiterates that Afghanistan is the common home of all Afghans, there is no threat to them, regardless of their ethnicity, religion or region.”

“The Islamic Emirate considers ensuring the security of every citizen as its religious and national duty,” the IEA said in the statement.

The ministry also said that many of the protesters are people who have been living in Pakistan for years and are now using the opportunity to try to get asylum in Western countries.

They are an estimated 300,000 to 400,000 Afghans in Pakistan who fled there during last year’s take over. This is in addition to the 1.5 million refugees who have been living in Pakistan for decades.

On Monday, hundreds of Afghan nationals, who have been camping outside the National Press Club in Islamabad for weeks, staged a protest rally in the capital calling to be relocated to the West.

One protester, Alyas Zaki, told Dawn News: “We are here and want to get settled in any developed country. So far, we are not being given the status of refugees here.”

He said Pakistan was also not providing asylum to them, adding: “We know people of Pakistan are also facing several challenges such as unemployment and high inflation, therefore, frankly speaking, we want to stay in any developed country,” he said. 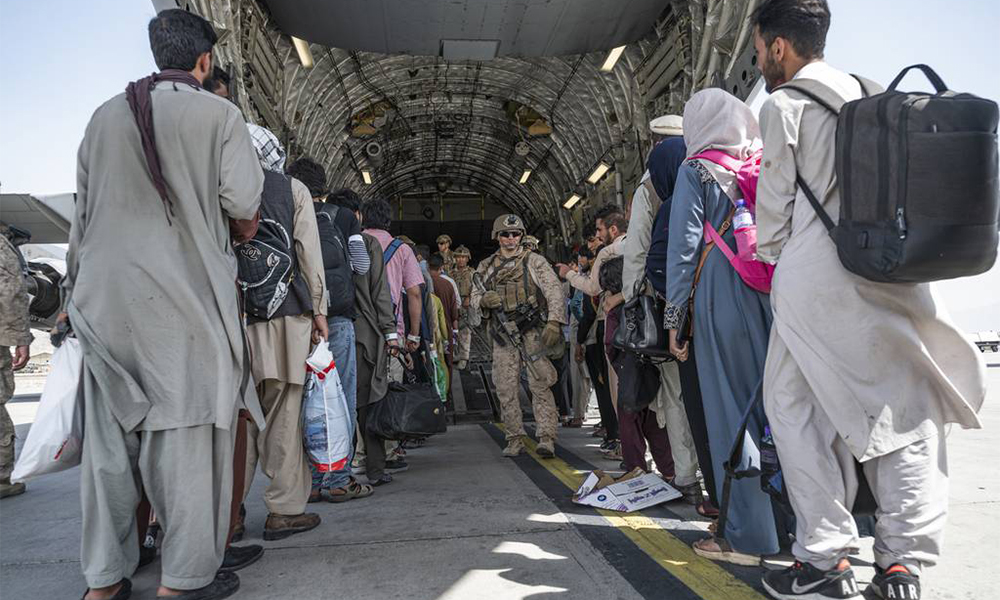 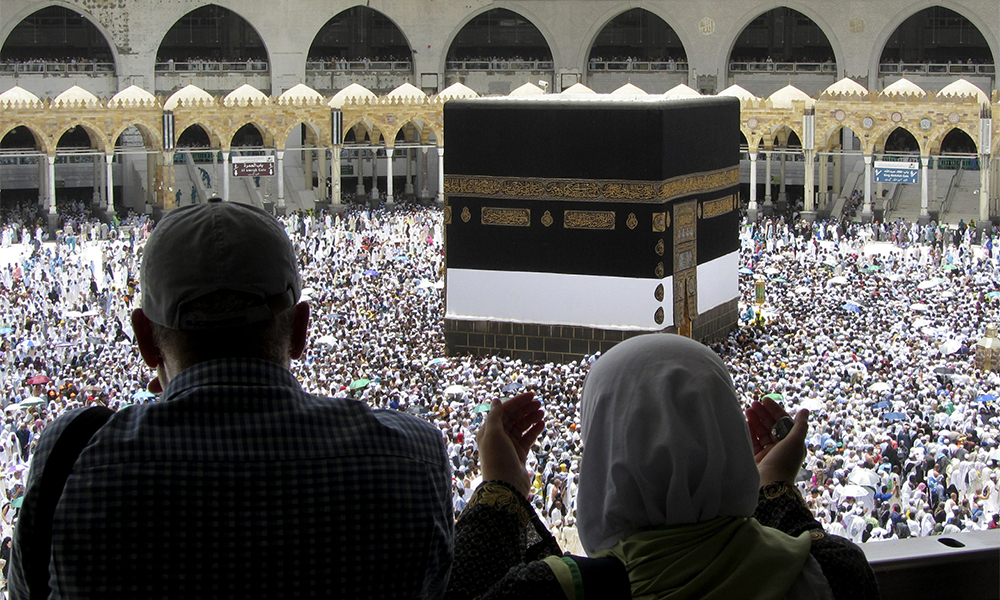