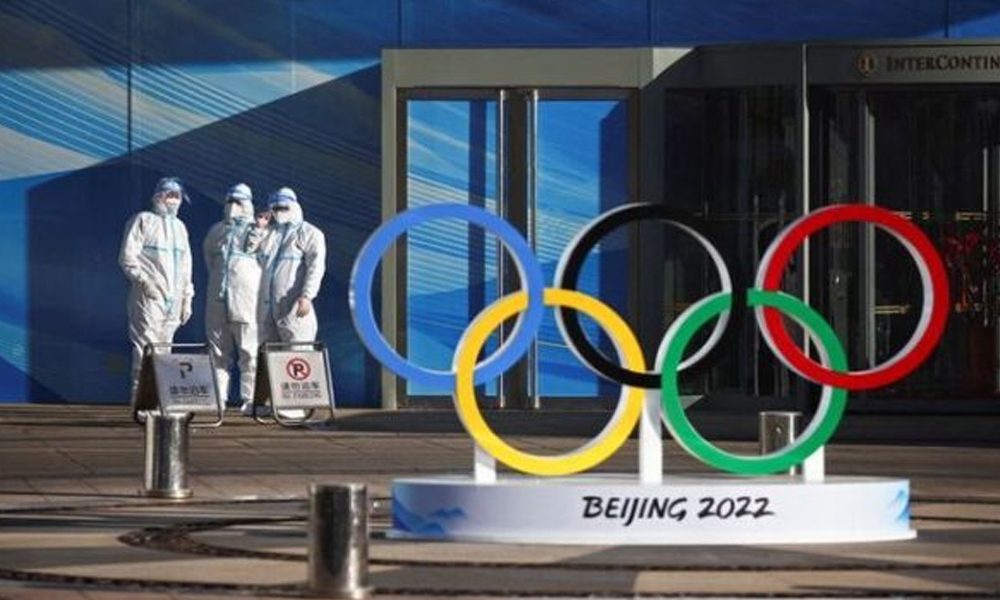 The Beijing Winter Olympics kick off in a week, putting sports at centre-stage following preparations that have been clouded by diplomatic boycotts and the COVID-19 pandemic that has forced the Games into a tightly sealed bubble.

Beijing will become the first city to host both the Summer and Winter Games, and some venues from 2008 will be re-used, including the Bird’s Nest stadium, where the opening ceremony will again be overseen by famed Chinese director Zhang Yimou.

Almost everything else is different.

Where the 2008 Summer Games dazzled in what was a rising China’s arrival on the world stage, the Winter Olympics will be staged by a country that has grown far wealthier, more powerful and, under President Xi Jinping, more authoritarian and increasingly at odds with the West.

In the COVID-19 era, China has isolated itself with a zero-tolerance policy, cancelling nearly all international flights, meaning Olympic athletes and others must fly directly into a Games bubble on charters.

As in 2008, the Olympics have again cast a spotlight on China’s human rights record, which critics say has worsened since then, leading Washington to call Beijing’s treatment of Uyghur Muslims genocide and prompting a diplomatic boycott from the United States and other countries.

China rejects allegations of abuse and has repeatedly lashed out against the politicisation of the Games.

“The 2008 Olympics were a powerful source of soft power for China as it aspired toward global influence. In the past year, China’s reputation has dipped significantly in the western world,” said Rana Mitter, a professor of Chinese history and politics at Oxford University.

“The Chinese Communist Party will be hoping that the Winter Olympics 2022 can do something to reverse this position.”

However, the Games are set to kick off amid rising geopolitical tension, with troops mounted at the Ukraine border by Russian President Vladimir Putin, who is expected to be in Beijing, as is U.N. Secretary-General Antonio Guterres. 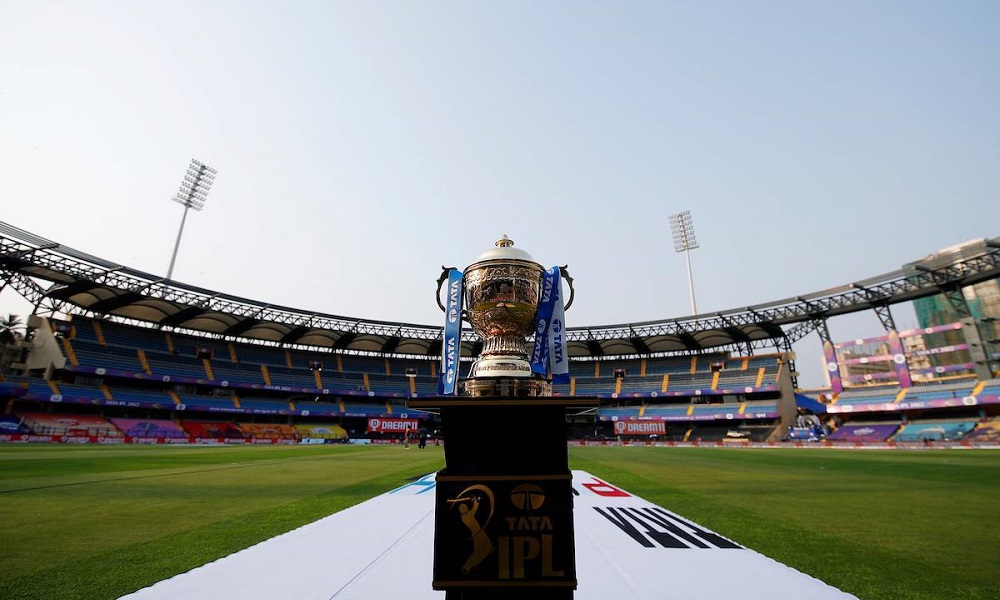 After 65 days of world class cricket, the exciting IPL 2022 will draw to a close Sunday after new-comers Gujarat Titans take on Rajasthan Royals to battle it out for this year’s title.

Afghan fans meanwhile are in for a treat as the closing ceremony will be broadcast live from 5pm on Ariana Television, followed by the final match.

The final will be played in front of a full-capacity crowd at Ahmedabad’s Narendra Modi Stadium and the closing ceremony is the first to take place in three years due to the pandemic.

Bollywood actor Ranveer Singh and Oscar-winning music composer AR Rahman are expected to perform in front of thousands of people at the ceremony and Bollywood actress Urvashi Rautela will also make an appearance.

Aamir Khan is also expected to be present at the ceremony for the launch of the trailer of his new movie.

Gujarat Titans reached the final of IPL 2022 after defeating Rajasthan Royals in the first qualifier on May 24. However, Rajasthan beat Royal Challengers Bangalore in the second qualifier on Friday and ended in second place on the points table.

Both Gujarat Titans and Rajasthan Royals were two of the strongest teams throughout this year’s IPL and both are eyeing the trophy.

This is however Rajasthan’s first IPL final after they won the inaugural edition in 2008.

Gujarat skipper Hardik Pandya meanwhile established his side as the team to beat this year after topping the league table and storming into the final when they beat Rajasthan by seven wickets in the first play-off.

“(Pandya) is an exceptional player. He has led his side really well,” the former Sri Lanka captain told reporters.

“They are an exceptional team, highly-skilled, really well settled, performing at peak consistently through this entire tournament.”

Afghan spinner Rashid Khan, who played for Gujarat this season, was on top form for his team and not only claimed 18 wickets but also boosted the team’s batting at crucial moments.

“The more important thing was the balance that we had in the team really helped us to reach this position,” said Rashid.

Everyone on the team had been certain of what role they were to play, he added. “There was no confusion in the players’ mind.” 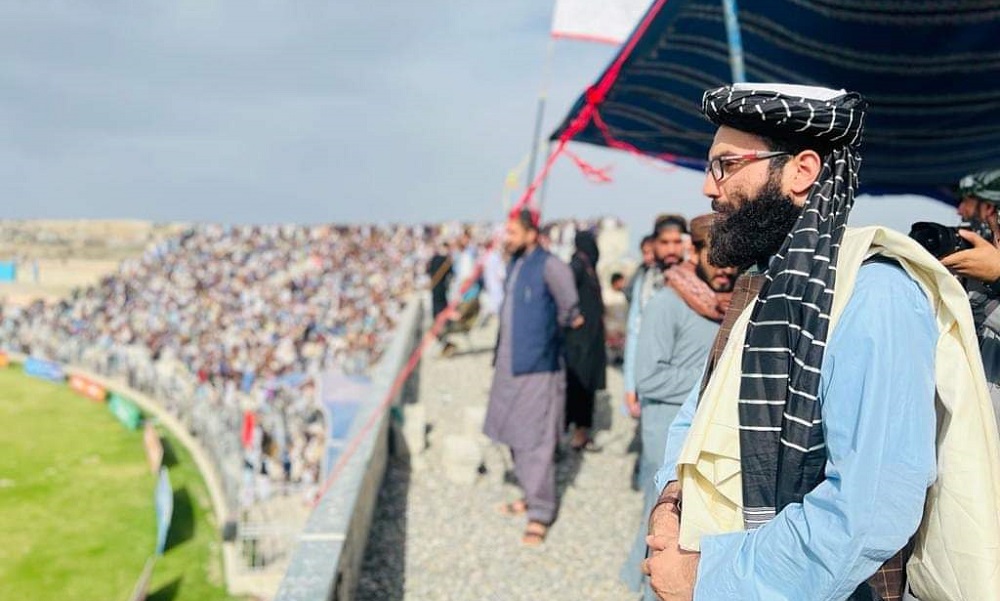 Cricket can cement ties between India and Afghanistan, Anas Haqqani, a senior member of the Islamic Emirate of Afghanistan (IEA) has said.

Speaking in an interview with Indian TV channel CNN-News18, Haqqani said that India can open up with its policy of peace and development as it had with the previous government, and for this, the doors of IEA are open.

He said that cricket brings India and Afghanistan together and spreads happiness among the people of both countries.

He said that whatever stakes India has in Afghanistan can be reclaimed under the stable IEA government.

“The Emirate extends its support and assurances that if it has any issue, the Emirate will ensure that all its apprehensions will be addressed,” Haqqani said. “We wish that India reopens its embassy, mingles with Afghan people in a friendly environment. The Emirate has no issue and its doors are open; come and stay with us as old friends.” 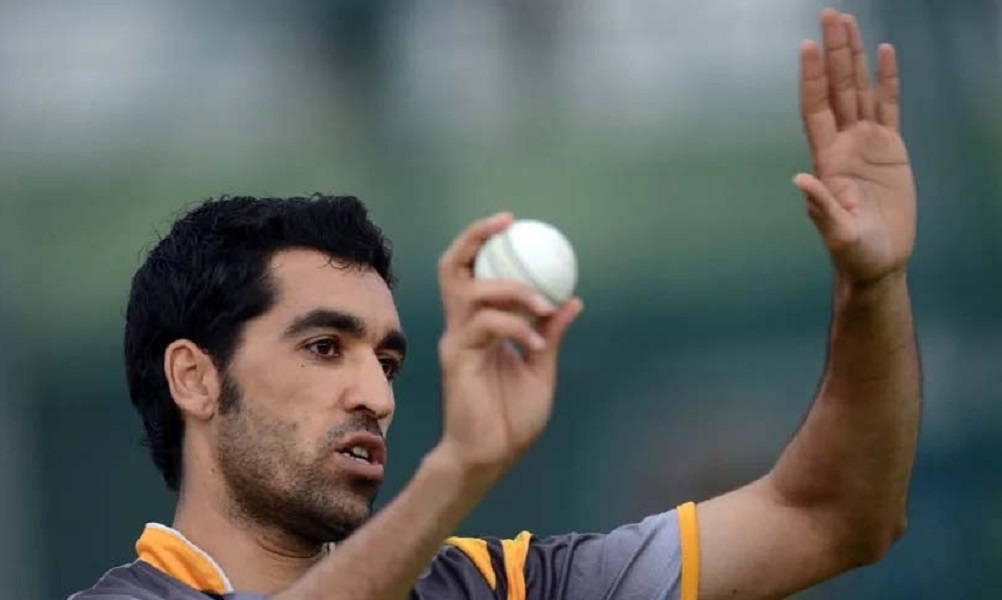 Gul was contracted by the Afghanistan Cricket Board as bowling consultant for the training camps in the UAE recently ahead of the team’s upcoming international matches.

Gul retired from international cricket in 2020 before taking up a bowling coach role with Pakistan Super League team Quetta Gladiators in 2021.

“The Pakistani veteran worked with the fast bowlers in our national lineup and considering his effectiveness in the camp as well as based on the need, it was decided to offer him a permanent contract as the national team’s bowling coach,” ACB said in a statement.

The Afghan team on Wednesday left for Zimbabwe to play three ODIs and three T20Is against the hosts from 4 to 14 June.