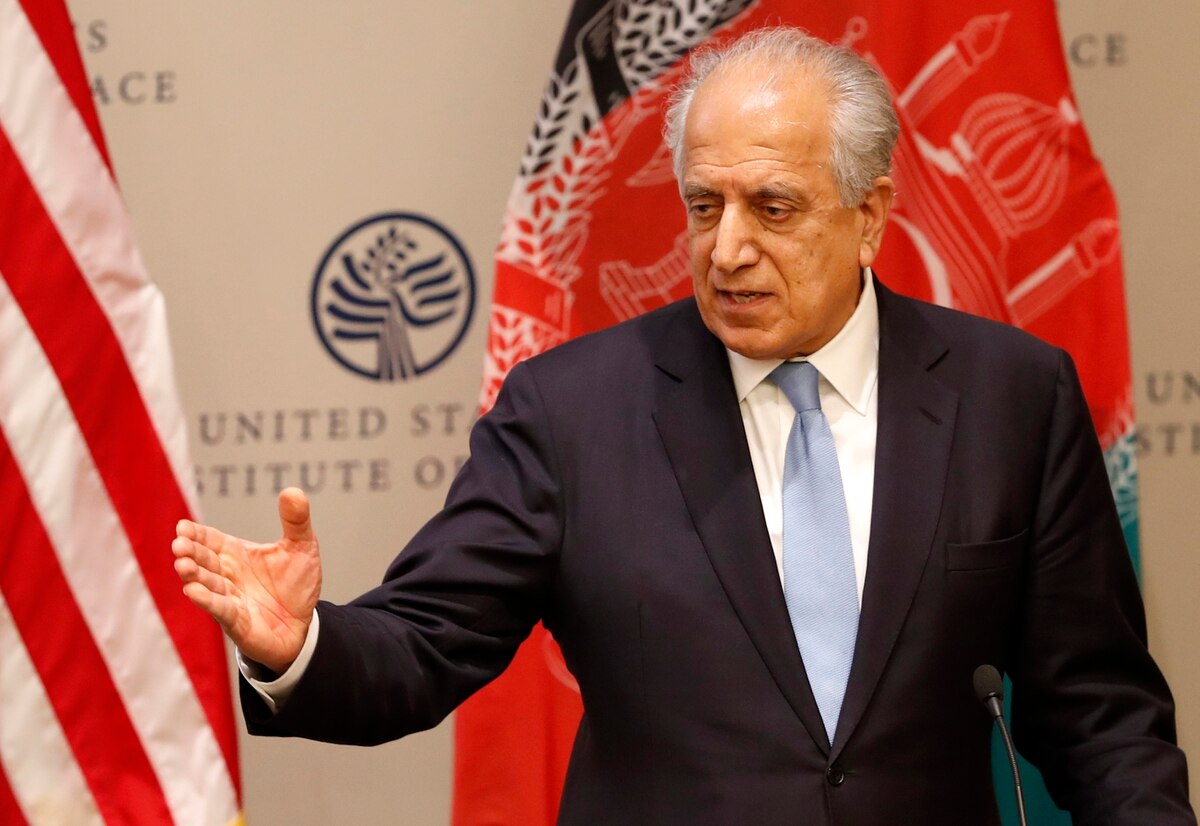 Khalilzad, the US Special Envoy for Peace in Afghanistan, says that some of the goals of the US that have been met are the Taliban’s actions against Daesh to stop them recruit and train men in eastern Afghanistan.

He says the implementation of commitments made by the US in the agreement is very much dependent on the Taliban’s actions.

In a tweet, the envoy wrote, “I welcome the Taliban’s statement denouncing Daesh & committing to stop any attempts by Daesh to “recruit, fundraise, or train” inside Afghanistan. These mirror Taliban’s public commitments (in our agreement) against Al Qaeda & all other groups that threaten the US or its allies.”

Sayed Ishaq Gailani, head of Afghanistan National Solidarity, said, “Miller and Khalizad traveled to Qatar. We hope they return with good news on the releases of prisoners so that the way towards Intra-Afghan dialogue is paved.”

While the Taliban and the US are putting their commitments on the agreement into action, Kabul has not reached a single thought with the political movements on starting the Intra-Afghan talks.

In the meantime, referring to president Ghani’s comment on the Taliban’s breaking up with Pakistani, the Pakistani Prime Minister Imran Khan says that the progress made in the Afghan peace talks is the result of Pakistan’s cooperation which should be appreciated.

The PM says that in the current progress, Pakistan’s efforts should be appreciated and that it’s on the US and the government of Afghanistan to realize the 19 years of war could not bring peace to Afghanistan – now is the time to continue the path towards peace.

The UN, in a statement, has asked for preserving children’s rights in the process of peace in Afghanistan.

The statement highlights Afghanistan as the deadliest place for children and asks the parties involved not to leave any stones behind in bringing peace and putting an end to the war in the country.

Related Topics:AfghanistanpeaceTalibanUSAZalmay Khalilzad
Up Next

Dozens of suspects, one with coronavirus flee hospital – Herat 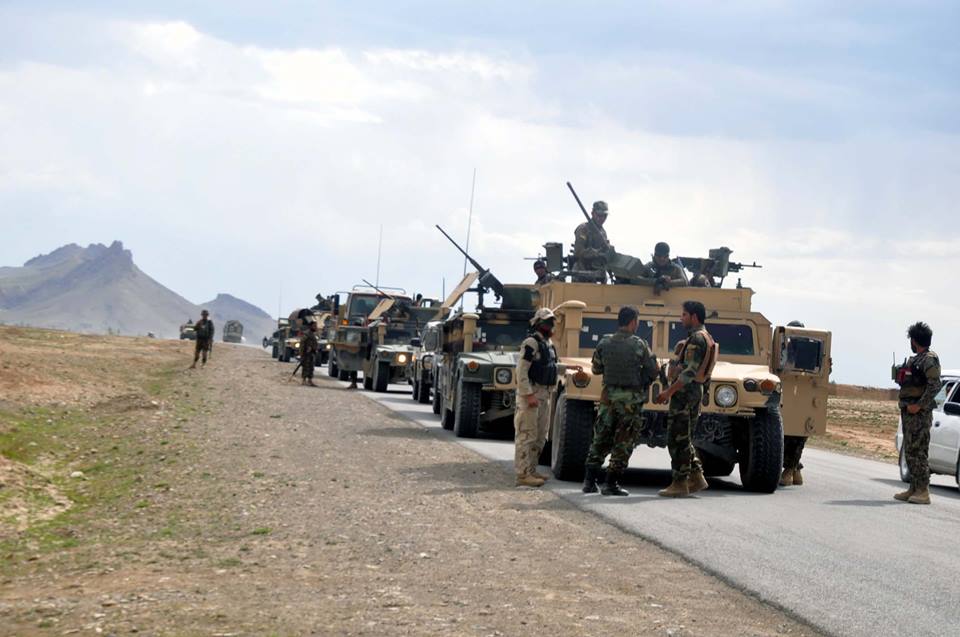 The Ministry of Defense in a statement said that the Taliban had attacked some parts of Dawlatyar district, Ghor province Wednesday night but were defeated by the national defense forces, leaving a Taliban’s shadow governor of Lalo-Sarjangal district along with nine other Taliban fighters dead.

“The security forces being actively defensive defended themselves and the residents of Dawlatyar district killing 10 Taliban fighters,” the statement added.

According to the MoD report, the Taliban killed in action are named as follows:

2-            Qari Niyatullah son of Amanullah, a mine maker of the Taliban, from Zarzughal village

It’s reported that the dead, named above, belonged to Qari Rauf’s group.

The statement says that six other Taliban fighters were wounded in the combat, and some six AK47 and an 82mm rocket launcher were also seized by the Afghan forces. 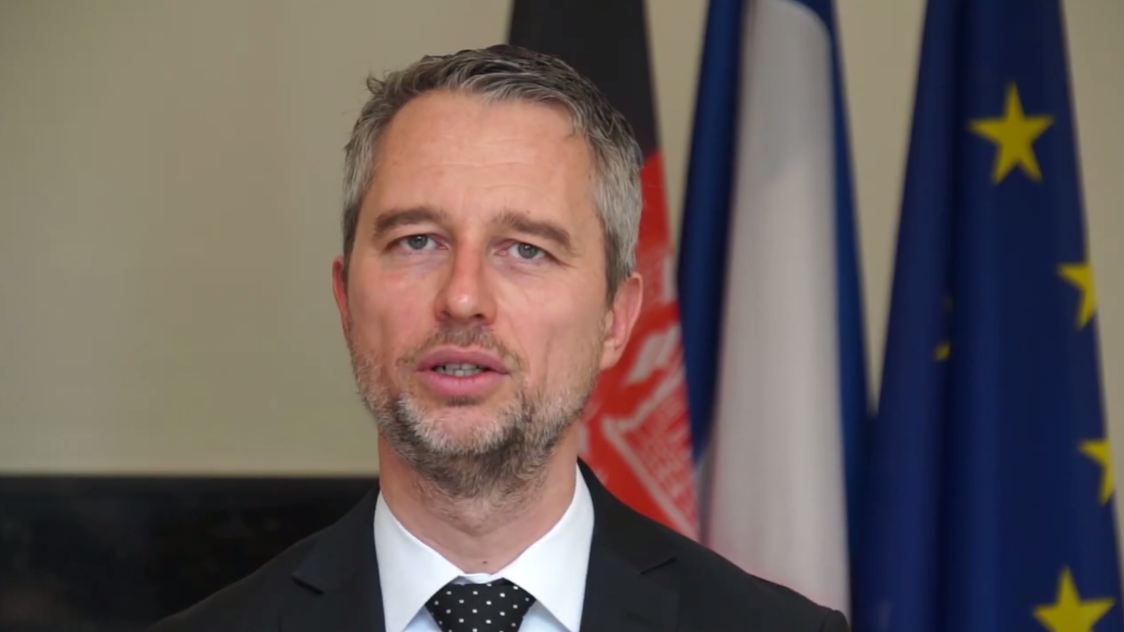 The ambassadors of some foreign countries to Kabul, in their Nawroz welcoming notes, expressed their concerns regarding the ongoing tensions between the Afghan political leaders.

The new year inherits peace talks hurdles, political tensions, and more importantly, the fear of the coronavirus from the previous year.

David Martinon, the French ambassador to Afghanistan, says that being united will make Afghanistan stronger, but nowadays in Afghanistan, the leaders are not united. Martinon suggests that Afghan leaders should unite to negotiate with the Taliban.

According to him, the coming weeks are important as besides peace talks, Afghanistan and other nations are dealing with the coronavirus pandemic.

This comes as Zalmay Khalilzad, the US Special Representative for Afghanistan Reconciliation, in an interview with RTA, insisted on an agreement between the politicians, the forming a high council of reconciliation and an inclusive negotiating team.

Khalilzad said, “We want to reach Intra-Afghan talks as soon as possible. We want the negotiating team to be inclusive. There are some prisoners who are old and have sentenced time, therefore some steps should be taken.”

Khalilzad added, “This is a big danger that threatens the peace talks and fights with the coronavirus. A solution should be found that is acceptable for all.”

In the meantime, following their mediating journey, Hamid Karzai and Abdul Rab Rasool Sayaf visited Abdullah Abdullah on Thursday to resolve the tensions between him and President Ghani.

ANDSF continue to stay in a state of defense 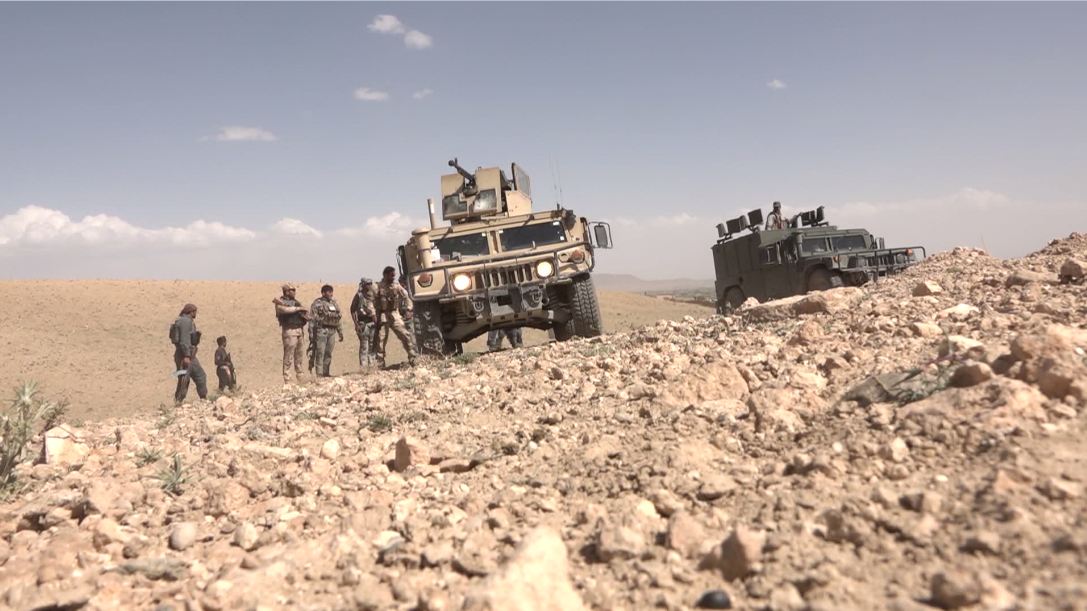 National Security Council says that in order to not squander the opportunity to bring peace, the Afghan forces do not attack the Taliban; however, if the Taliban attacks, they will respond accordingly.

By the end of the ‘7-day reduction in violence’ term, the Taliban notified of resuming their attacks over the Afghan forces. Since then, the battlefields have been seeing war again.

According to official sources, the casualties made during the 7-day term of violence reduction were referred to as 30 killed and 50 wounded. Now that the Taliban has intensified its war, authorities do not speak of exact casualties and places at war.

Marwa Amini, the deputy spokesperson of the ministry of interior, says, “The ANDSF is in a defense state. When the Taliban attacked some parts of the country, they received similar responses from the Afghan forces and suffered severe casualties.”

During the week-long reduction in violence, the Taliban had promised that they would not attack big cities and provincial headquarters as well as foreign forces.

Jawid Faisal, the NSC spokesperson, says that the Afghan forces have been in a state of defense because they do not want to challenge the opportunity to bring peace and that they will strike back if they came under attack.

Military experts say that by the end of the week-long reduction in violence, the Taliban’s attacks were surprising for the ANDSF and it seems that with the withdrawal of the foreign forces, they need more training.

Abdul Wahab Wardak, former commander of the Afghan air force, says, “Afghan forces are capable of defending their homeland in the absence of the foreign troops, however, that’s not all – the Afghan forces do need to receive further training and improve warfare skills.”