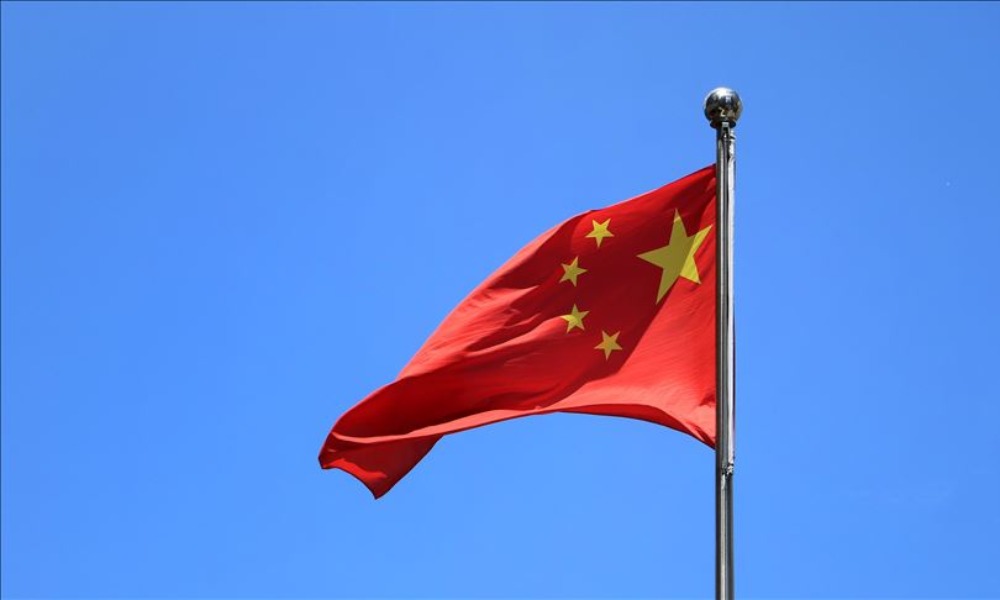 According to EurAsian Times, the group was allegedly running a terror cell in Kabul with the help of the Pakistani spy agency, ISI.

The Hindustan Times reported that the detained Chinese citizens are linked to China’s spy agency, Ministry of State Security.

According to the report, Beijing has tried to persuade the Afghan government to keep the case under wraps as it is a huge embarrassment for the communist country, people familiar with the matter told the Indian daily.

A senior diplomat in Kabul told the Hindustan Times that two of the 10 Chinese nationals were in touch with Haqqani Network and that Li Yangyang, one of the detainees, had been operating since July or August.

The Times reported the alleged spy was arrested by the NDS on December 10.

Another detainee, Sha Hung, reportedly ran a restaurant in Kabul’s Sherpur area, in the city center.

The Times stated that while both Chinese nationals were in touch with Haqqani Network, Li was gathering information about al-Qaeda, Taliban, and Uyghurs in Kunar and Badakhshan provinces.

Chinese ambassador to Afghanistan Wang Yu has reportedly been briefed about the situation by Vice President Amrullah Saleh, who in turn has allegedly threatened Beijing with criminal proceedings unless it apologizes formally and admits to the violation of international protocol.

According to the Hindustan Times, the NDS teams had also recovered arms, ammunition, and Ketamine powder — a recreational drug — and other incriminating items from their residences.

The Times reported that Pakistan’s spy agency Inter-Services Intelligence (ISI) had been working with the spies, who allegedly were working on a project to target and eliminate Uighur leaders in Afghanistan.

Afghanistan shares its border with China’s Xinjiang, home to Uighur Muslims who seek refuge in the country.

The Times reported that some officials had told them they believe the Chinese spy ring had been trying to establish a fake module of East Turkestan Islamic Movement (ETIM), a small  separatist group allegedly active in Xinjiang and founded by Uighurs and that the Chinese spies were trying to entrap the ETIM operatives in Afghanistan.