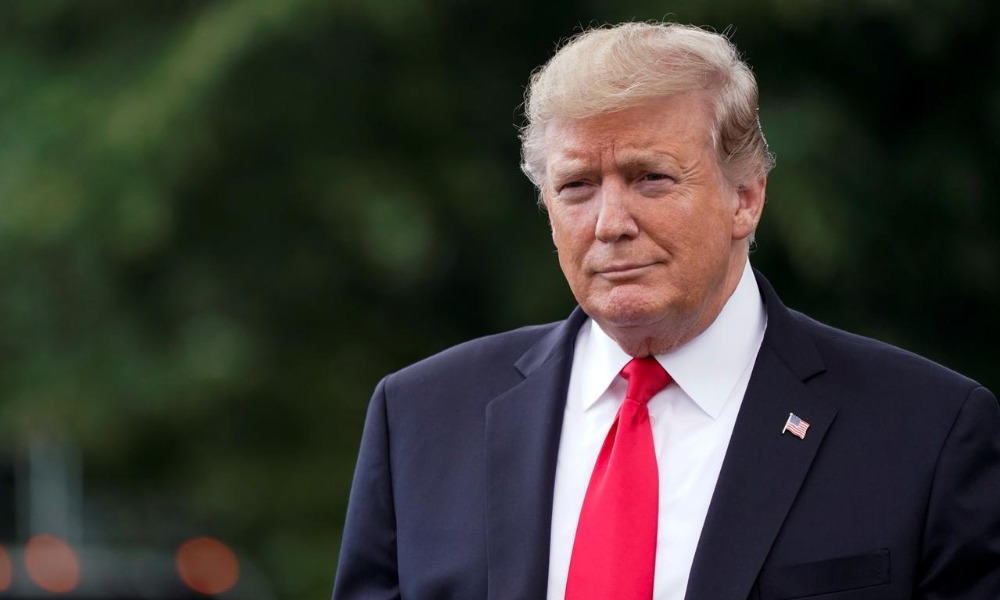 The United States said on Friday it had confiscated four Iranian fuel shipments that had been bound for Venezuela, disrupting a key supply line for both Tehran and Caracas as they defied US sanctions.

US President Donald Trump said Iran should not be sending cargoes to Venezuela and added that the seized shipments were bound for Houston, Texas, and suggested they may have already arrived.

“They’re going to Houston. And, they’re there,” Trump told a White House news conference. “We’re moving them, and moved, to Houston.”

The US Justice Department said the seized cargo was now in US custody “with the assistance of foreign partners,” adding that the amount confiscated from four tankers was about 1.116 million barrels of fuel, making it the largest-ever US seizure of Iranian fuel.

The US State Department credited its outgoing special envoy for Iran for the seizure operation.

“Our diplomacy, led by Special Representative for Iran Brian Hook, was able to both halt these shipments and assist the Departments of Justice and Homeland Security in executing a US seizure order,” it said in a statement.

Neither the Justice Department nor the State Department specify when, where or how the seizure took place. The latter also did not disclose what steps Hook, whose resignation was announced earlier this week, took to secure the seizure.

The Wall Street Journal reported late on Friday that US threats of legal action and sanctions forced Greek shipowners to surrender Iranian fuel to the US government in recent days.

The report, which cited people familiar with the confiscation, said that the operation took place in international waters without the physical presence of any US authorities or the assistance of any foreign government.

Venezuela had already paid for the fuel and hence Iran will not lose any revenue from the confiscation, the newspaper reported.

In July 2019, Hook had sent emails to the captain of a British-flagged oil tanker that was briefly seized by Iran in the Gulf, saying the Trump administration was offering him several million dollars to steer the tanker to a country that would impound it on behalf of Washington.

The United States has imposed sanctions on both countries to choke oil exports and deprive them of their main source of revenue in its bid to see the ouster of Venezuelan President Nicolas Maduro and change the behavior of Iran’s government.

It has also threatened to sanction any ship owners and vessels involved in oil trade with Tehran and Caracas.

Tensions between Iran and the United States increased last year following a series of incidents involving shipping in and near the Middle East Gulf.

US prosecutors filed a lawsuit in July to seize the gasoline aboard the four tankers, and a judge subsequently issued a warrant for seizure. Legal sources previously told Reuters that the cargoes could not be seized until they were in US territorial waters.

The owners of the four vessels agreed to have the fuel transferred so it could be shipped to the United States, a US government source said on Thursday. The warrant only covered the cargoes, not the vessels.

The owners of the ships targeted by the US legal action agreed to transfer their cargo to vessels owned by Greece’s Eurotankers and Denmark’s Maersk, which are now heading to Houston, the WSJ reported, citing sources.

The four tankers that initially carried the cargoes were the Liberia-flagged Bella, Bering, Pandi and Luna. They are owned and managed by companies controlled by Greece-based firms Vienna LTD and Palermo SA.

Vienna and Palermo did not reply to requests for comment.

The Justice Department said that, following the seizure, Iran’s navy forcibly boarded an unrelated ship in an apparent attempt to recover the seized petroleum, and added that the US military’s Central Command published a video of it on Thursday.

Hook is set to formally leave his post within several weeks, a source familiar with the matter said and after his departure, US Special Envoy for Venezuela Elliot Abrams will be adding the Iran brief to his duties. 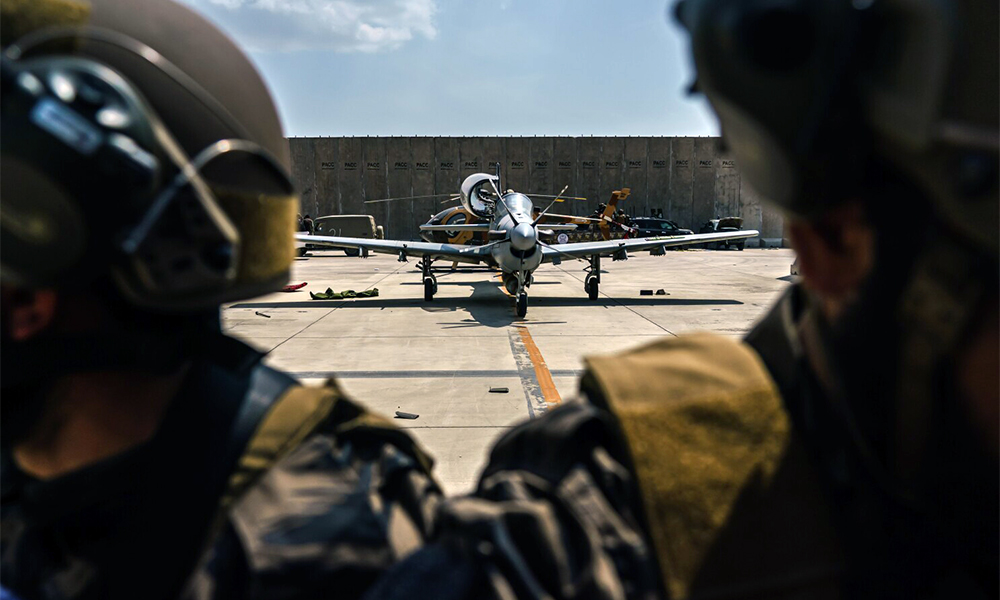 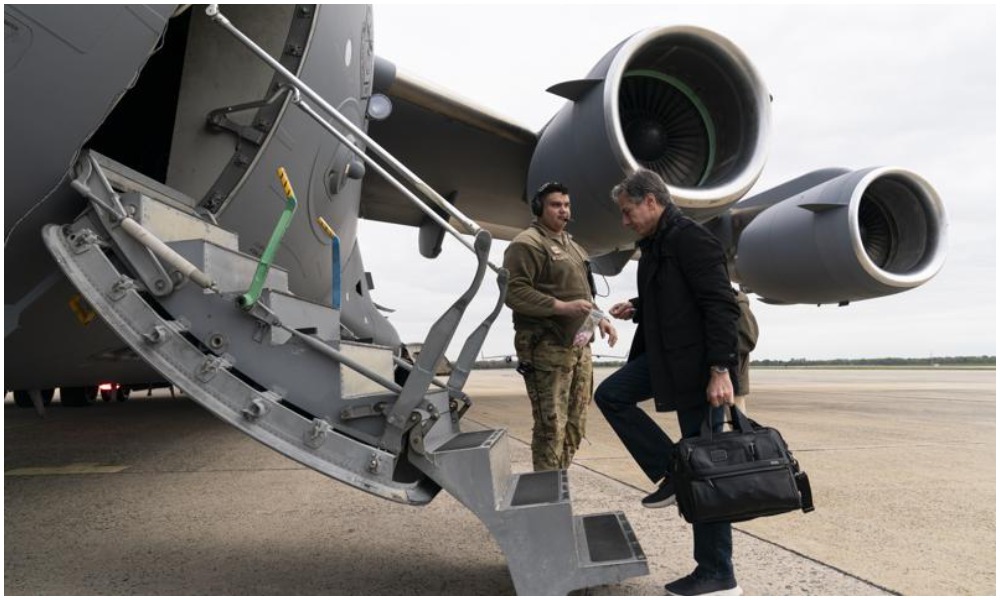 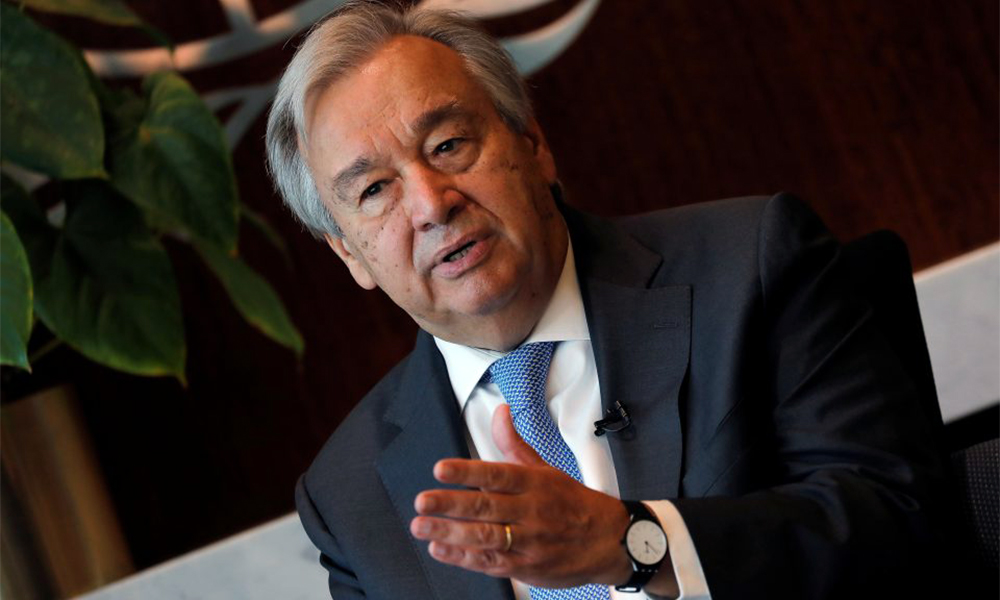