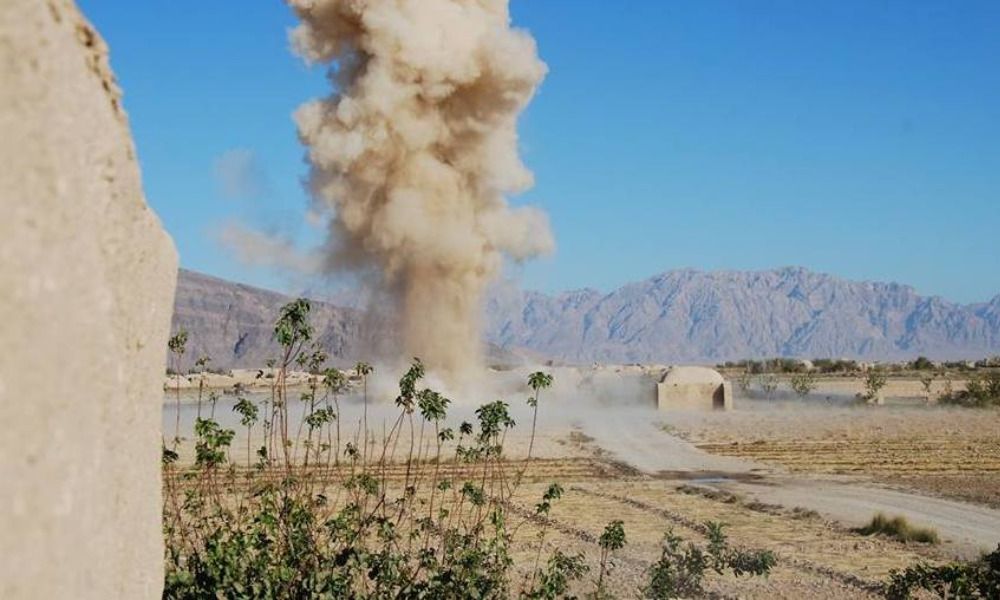 According to the officials the blast occurred at around 8 am in Bushran area when a civilian vehicle hit a roadside IED. Eleven civilians, including women and children, were killed.

Security officials said the IED had recently been planted by the Taliban, but the Taliban has not yet commented.

For several days now, there has been intense fighting between security forces and the Taliban in the Bushran area.

However, Omar Zwak, the governor’s spokesman, said that nine people were killed and two children were injured in the incident.

He also said they were all members of the same family and were displaced. They were reportedly on their way to Lashkargah city.

Over 11,000 university applicants sit the Kankor in Herat province