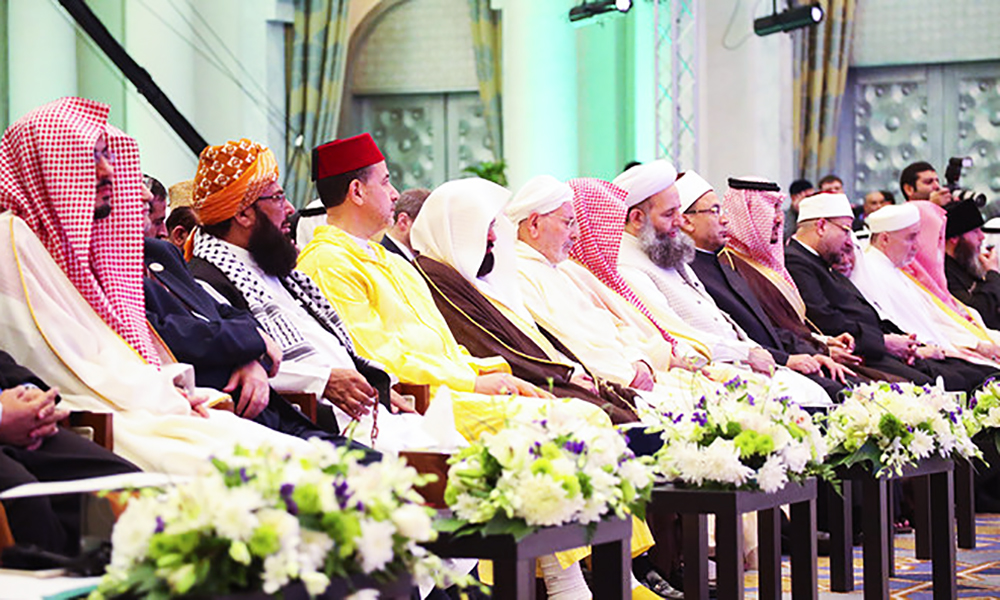 The Muslim World League (MWL) said on Wednesday night it is brokering an agreement between Afghan and Pakistani leaders and a diverse group of scholars to promote stability and security in Afghanistan based on the Islamic principles of peace and reconciliation.

The MWL said in a statement a signing ceremony will be held on Thursday, June 10 in Mecca.

According to the MWL, Sheikh Mohammad bin Abdulkarim Al-Issa, Secretary General of the MWL, is leading the initiative. Among those involved in the process are Noor-ul-Haq Qadri, Federal Minister for Religious Affairs and Interfaith Harmony of Pakistan; Mohammad Qasim Halimi, Minister of Hajj and Religious Affairs of Afghanistan; and Tahir Mehmood Ashrafi, Special Representative to the Prime Minister of Pakistan on Religious Harmony.

The statement noted that the Declaration of Peace in Afghanistan Agreement is supported by the government of Saudi Arabia.

“This agreement represents a new chapter in the growing relationship between Afghanistan and Pakistan,” Al-Issa said.

“Muslim leaders and scholars have an important role to play in promoting the true, moderate principles of Islam, and leveraging them to secure a sustainable peace in Afghanistan. This means prioritizing all pathways to reconciliation, building bridges of constructive dialogue and cooperation, and alleviating the suffering of innocent men, women and children. This agreement does just that by establishing a foundation to help accelerate peace efforts in Afghanistan.”

According to the MWL, the agreement supports peace and reconciliation efforts in Afghanistan by uniting government and civil society leaders on key issues of national cohesiveness.

Elements of the agreement include a call for an immediate and comprehensive cessation of hostilities, broadened support for development efforts, counterterrorism and counterextremism commitments, closer relations between the two neighboring countries, and assistance for the many Afghan refugees residing in Pakistan and other countries.

The agreement also seeks to reiterate and strengthen the bonds of Islamic unity and togetherness, regardless of sect, the statement read.

Earlier this year, Al-Issa met with Afghan Minister of Foreign Affairs Mohammad Haneef Atmar, where the two discussed the importance of the role of Muslim scholars helping to end the violence in Afghanistan.