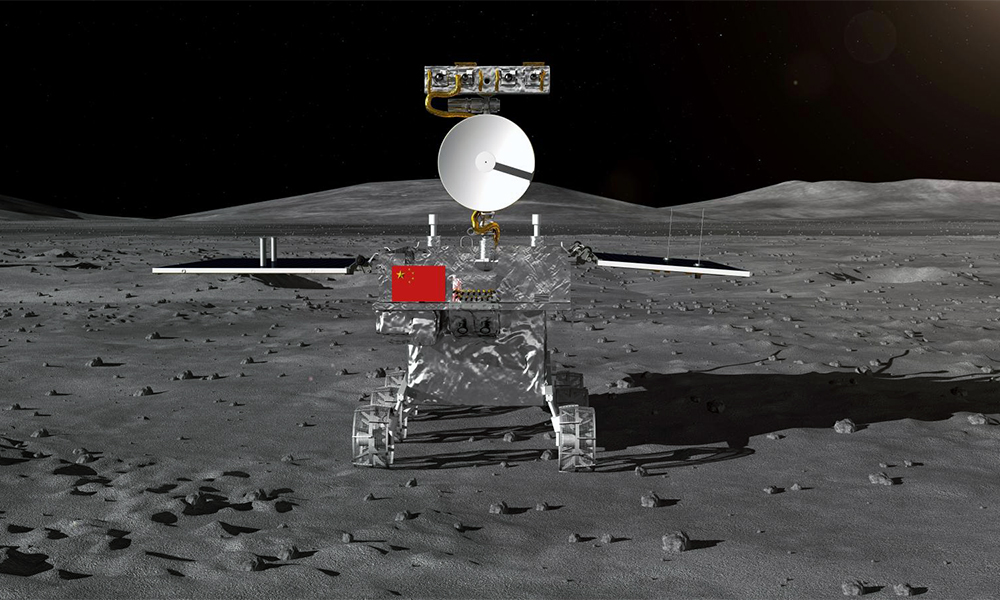 China has launched an investigation into a mystery object spotted on the far side of the moon.

The object, shaped like a hut, was spotted in November, two years after the Yutu-2 rover landed, Reuters reported.

It was found 80-meters away from the rover’s location and engineers say it may take up to three months for the rover to reach the site.

Photographs of the mystery object have sparked many to take to the internet to guess what it is. 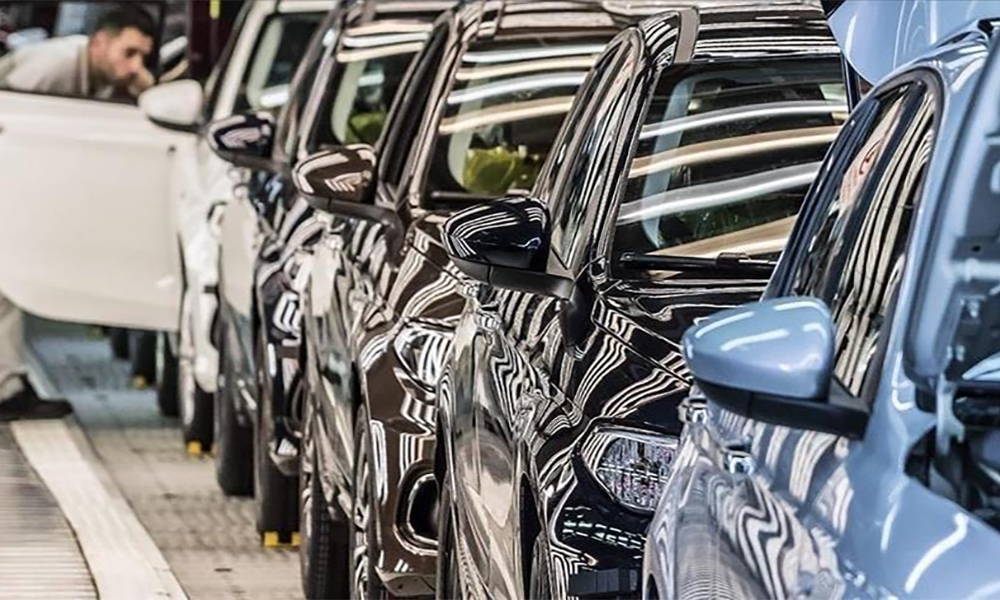 Hyundai Motor Group said on Sunday it would invest an additional $5 billion in the United States by 2025 to strengthen collaboration with U.S. firms in advanced technology.

The investments, announced during a visit to Seoul by President Joe Biden, are for robotics, urban air mobility, autonomous driving and artificial intelligence, the group said.

The new investment brings its planned U.S. total through 2025 to about $10 billion, above the $7.4 billion it announced last year.

The world’s third-biggest automaker by vehicles sales did not say where in the United States the additional $5 billion would be invested.

“Thanks to Hyundai, we are being part of this transformative automobile sector and accelerating us on a road where we’re going to be handing to United States of all electric future,” Biden told a news conference.

Standing next to him after a meeting, Hyundai Motor Group executive chair Euisun Chung said, “I am confident that this new plant in Georgia will help us become a leader in the America automobile industry with regards to building high quality electric vehicles for our U.S. customers.”

The auto group said on Wednesday it would invest 21 trillion won ($16 billion) through 2030 to expand its EV business in South Korea.

Hyundai’s new EV and battery manufacturing facilities will be based in the southern “right to work” state, where labour unions are less prevalent and cannot require workers to join.

Biden, a Democrat, has described himself as the most pro-union president in history. But the deal, announced by Georgia’s Republican governor, showed the compromises the president may have to make as he woos investment overseas. 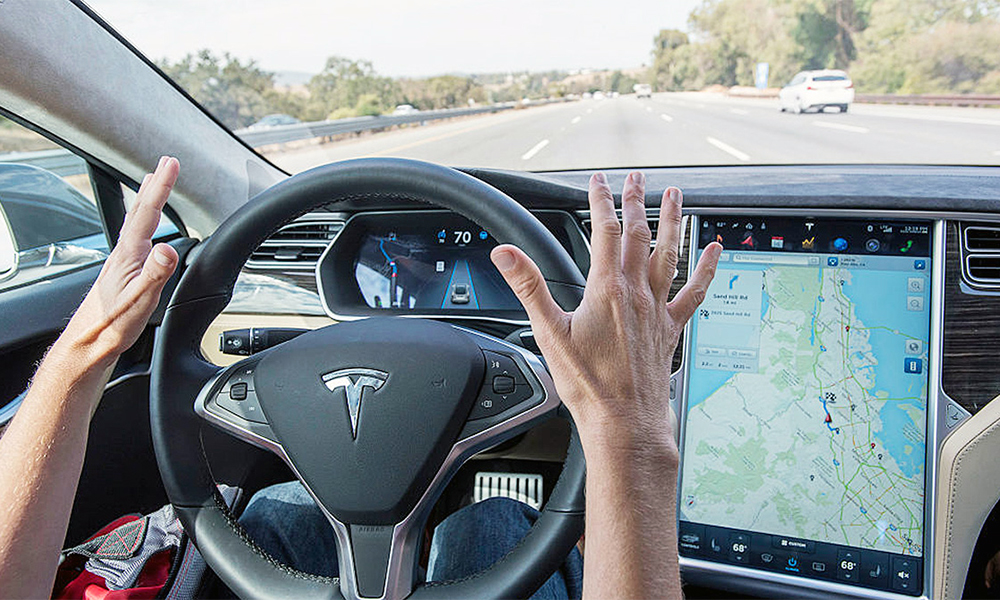 Millions of digital locks worldwide, including on Tesla (TSLA.O) cars, can be remotely unlocked by hackers exploiting a vulnerability in Bluetooth technology, a cybersecurity firm said on Tuesday.

In a video shared with Reuters, NCC Group researcher Sultan Qasim Khan was able to open and then drive a Tesla using a small relay device attached to a laptop which bridged a large gap between the Tesla and the Tesla owner’s phone.

“This proves that any product relying on a trusted BLE connection is vulnerable to attacks even from the other side of the world,” the UK-based firm said in a statement, referring to the Bluetooth Low Energy (BLE) protocol – technology used in millions of cars and smart locks which automatically open when in close proximity to an authorised device.

Although Khan demonstrated the hack on a 2021 Tesla Model Y, NCC Group said any smart locks using BLE technology, including residential smart locks, could be unlocked in the same way.

Tesla did not immediately respond to a request seeking comment.

NCC Group said such a vulnerability was not like a traditional bug which could be fixed with a software patch and added BLE-based authentication was not originally designed for use in locking mechanisms.

“In effect, systems that people rely on to guard their cars, homes and private data are using Bluetooth proximity authentication mechanisms that can be easily broken with cheap off-the-shelf hardware,” the firm said.

“This research illustrates the danger of using technologies for reasons other than their intended purpose, especially when security issues are involved”. 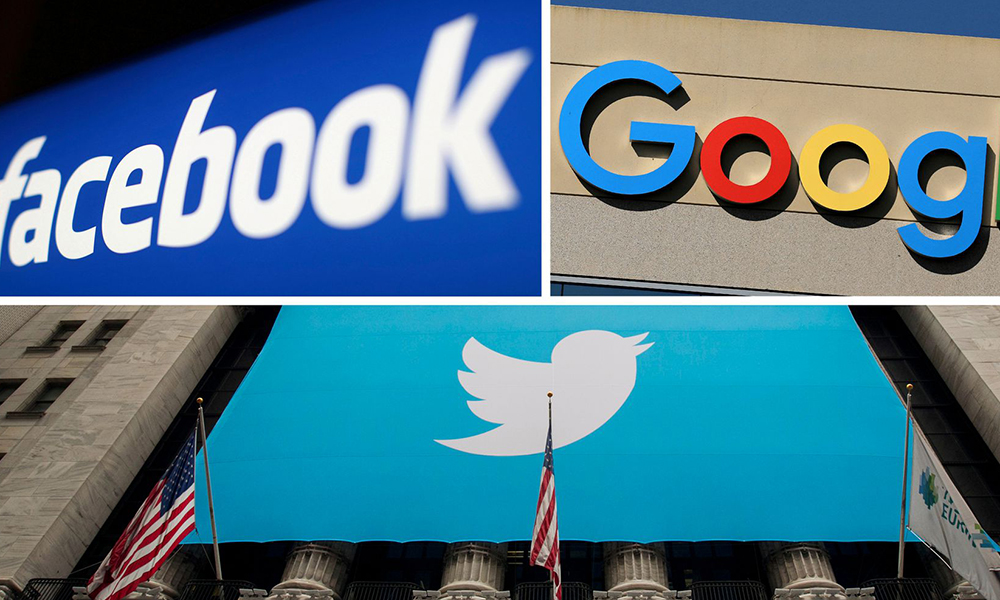 Lobbying groups representing Facebook(FB.O), Twitter(TWTR.N), Google (GOOGL.O) and other tech companies filed an emergency request with the U.S. Supreme Court on Friday, seeking to block a Texas law that prohibits large social media platforms from banning users based on their political views.

The Texas law went into effect on Wednesday when the 5th U.S. Circuit Court of Appeals granted the state’s request for a stay of a district judge’s injunction blocking the law.

The law forbids social media companies with more than 50 million active users per month from banning members based on their political views and requires them to publicly disclose how they moderate content.

It was signed into law by Texas Governor Greg Abbott, a Republican, in September.

Pitman had found that the law would harm social media companies’ free speech rights under the First Amendment of the U.S. Constitution.

The tech groups, in their emergency request, asked the Supreme Court to “allow the District Court’s careful reasoning to remain in effect while an orderly appellate process plays out.”