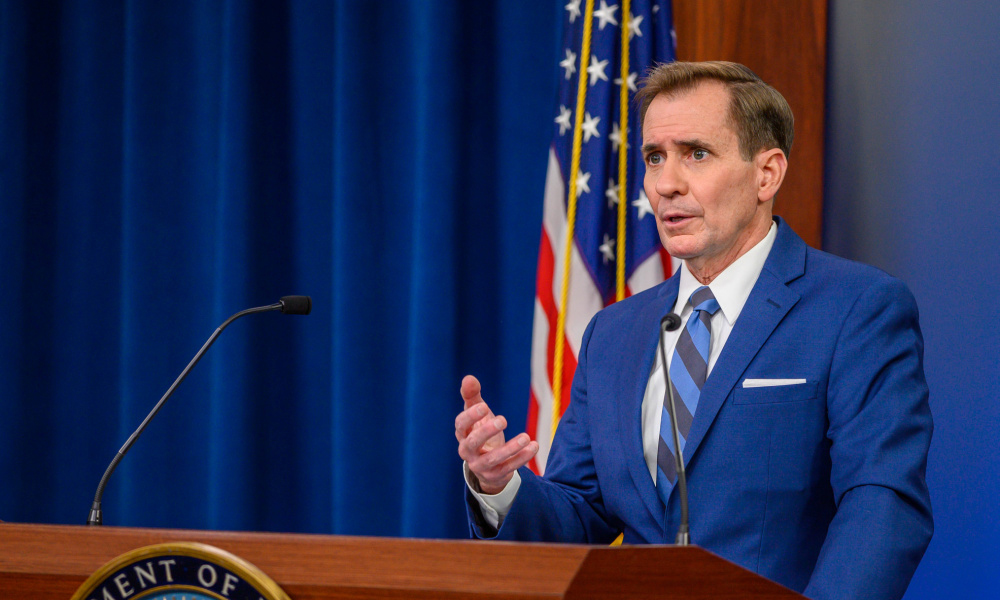 Some American troops will stay on in Afghanistan to protect the U.S. diplomatic presence after the troop withdrawal process ends, Pentagon Spokesperson John Kirby confirmed Tuesday.

Addressing a press briefing, Kirby also said that the US is still working on details of how to secure the Hamid Karzai International Airport in Kabul once troops have left the country.

Turkey has however indicated that it will help run and secure the airport but has attached conditions to this.

Asked about whether reports were true that 650 American troops would stay behind to protect the embassy and hundreds more to protect the airport, Kirby said he was not able to confirm specific numbers but that “it’s important to keep in mind that some U.S. troops will remain in Afghanistan. We have to do this to protect our diplomatic presence.”

He also stated: “So there will be some number of — of U.S. troops there, and as we’ve said before, security at the airport is critical to being able to protect and have a diplomatic presence on the ground.
“We are still working out some of the details of what the security situation is going to look like at the airport and how that’s going to be facilitated.”

On the sharp increase in violence in the country, Kirby was asked whether the Biden administration was “OK with the Taliban” having made such gains across territory in Afghanistan in the past two months.

He went on to state that the U.S.government would like to see the Taliban return to the peace process in “a credible way”.

“And as we see events on the ground unfold, it certainly calls into question the sincerity of their efforts to be a legitimate, credible participant in the peace process.

“That’s really the right future for Afghanistan is a political process that leads to a negotiated settlement and a peaceful end to the fighting in Afghanistan,” he said adding that that’s what the U.S. administration’s policy continues to try to pursue.

England sweep history and Germany aside to move into last eight