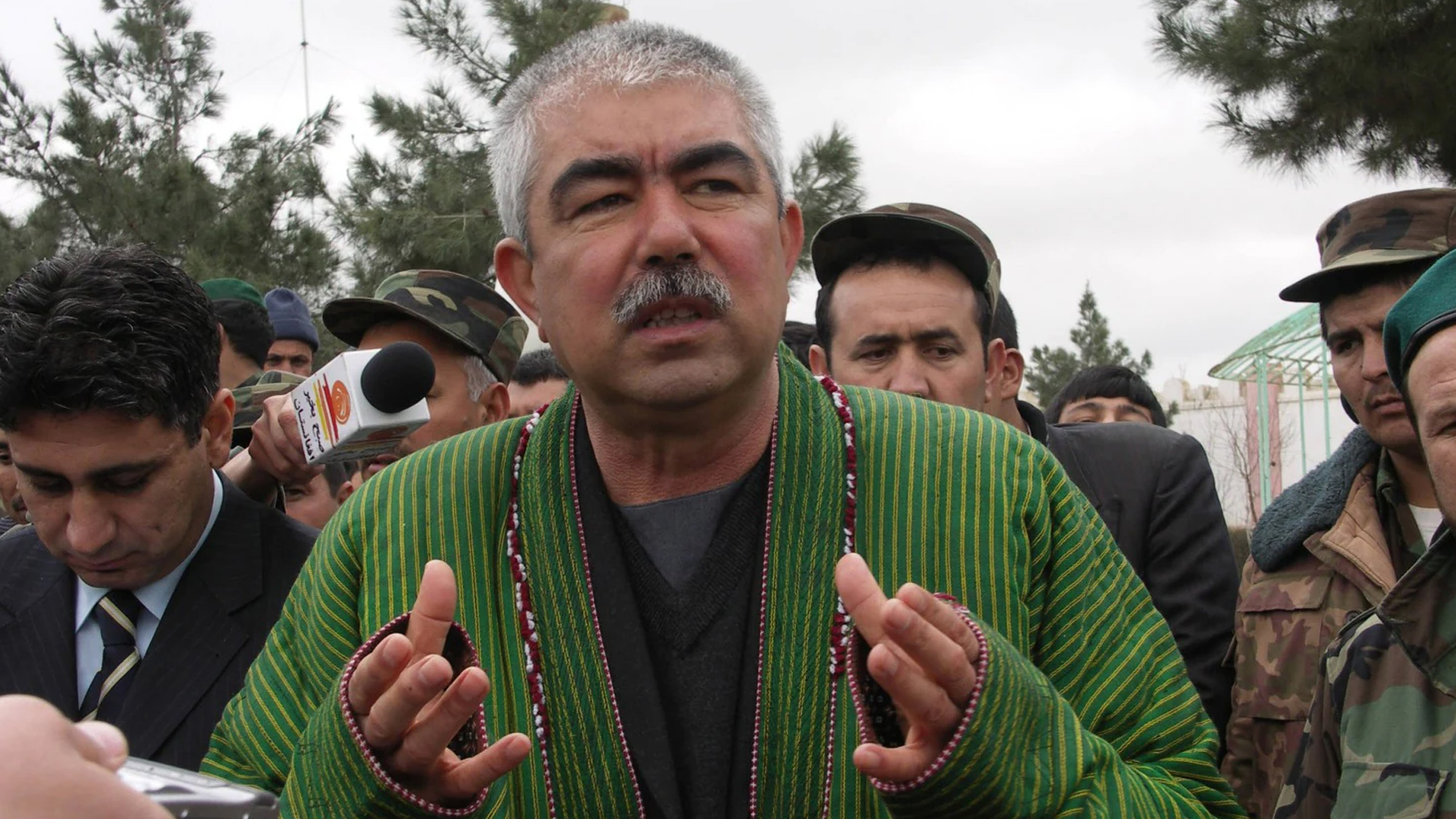 A band of veteran Afghan leaders, including two regional strongmen, are angling for talks with the Taliban and plan to meet within weeks to form a new front for holding negotiations on the country’s next government, a member of a group said.

“We prefer to negotiate collectively, because it is not that the problem of Afghanistan will be solved just by one of us,” Noor, 27, told Reuters in an interview from an undisclosed location.

“So, it is important for the entire political community of the country to be involved, especially the traditional leaders, those with power, with public support,” Noor said.

Atta Noor and Dostum, veterans of four decades of conflict in Afghanistan, both fled the country when the northern city of Mazar-i Sharif fell to the Taliban, without a fight.

The U.S.-backed government and military folded elsewhere as the Taliban swept into Kabul on August 15.

However, the backroom discussions are a sign of the country’s traditional strongmen coming back to life after the Taliban’s stunning military campaign.

It will be a challenge for any entity to rule Afghanistan for long without consensus between the country’s patchwork of ethnicities, most analysts say.

Unlike their previous period in power before 2001, the predominantly Pashtun Taliban did seek support from Tajiks, Uzbeks and other minorities as they prepared their offensive.

Despite a commitment to negotiations, Noor said there was a “huge risk” that the talks could fail, leading the group to already prepare for an armed resistance against the Taliban, Reuters reported.

“Surrender is out of the question for us,” said Noor, the youngest member of the erstwhile Afghan government’s team that held talks with the Taliban in Qatar.

Ahmad Massoud, leader of Afghanistan’s last major outpost of anti-Taliban resistance, last week also said he hoped talks with the Taliban would lead to an inclusive government, failing which his forces were ready to fight.

It remains uncertain how much popular support is actually enjoyed by leaders like Atta Noor, widely accused of corruption, and Dostum, accused of multiple acts of torture and brutality, and described in a U.S. State Department report as a “quintessential warlord”. Both leaders deny the accusations.

The Taliban, already a formidable military force, are now in possession of an estimated 2,000 armoured vehicles and up to 40 aircraft, among other arms left behind by fleeing Afghan forces, potentially bolstering their firepower.

Still, Noor said the Taliban would not be able to hold out against a popular resistance.

“History has shown that no one in Afghanistan can rule by force, it is impossible,” the Western-educated politician said, “No matter how much support they have from international community, it will fail.” 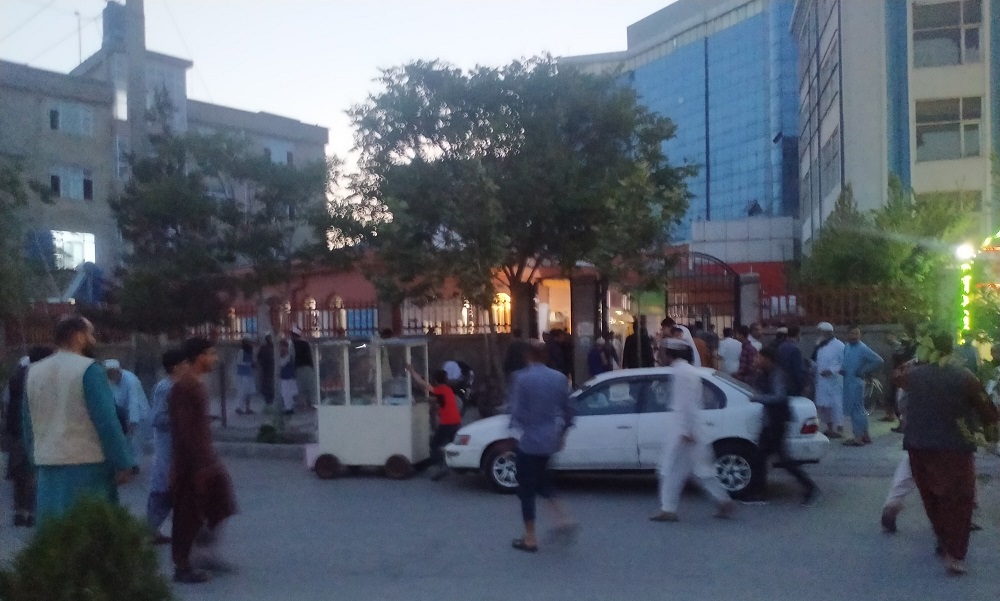 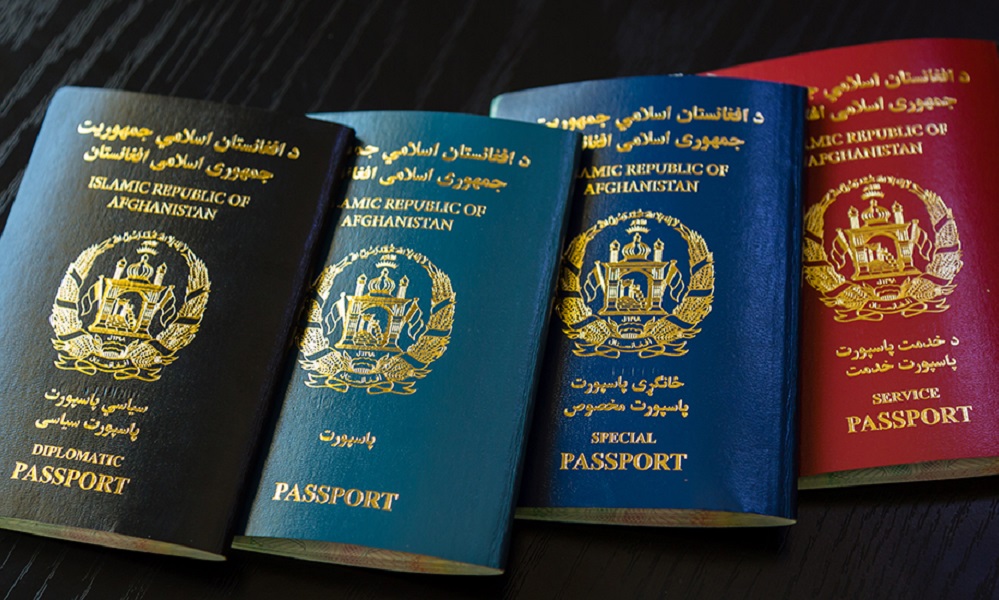 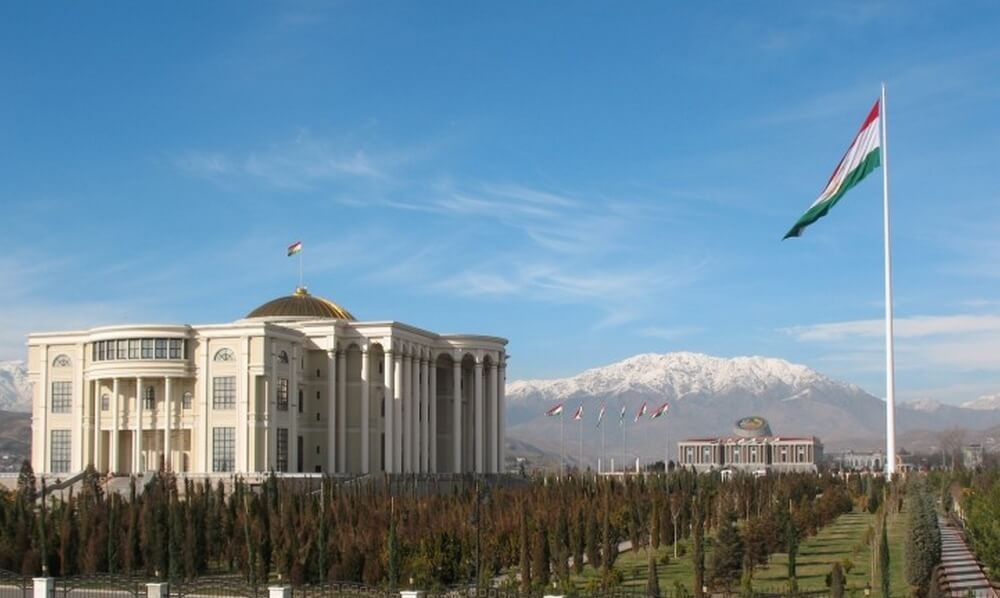