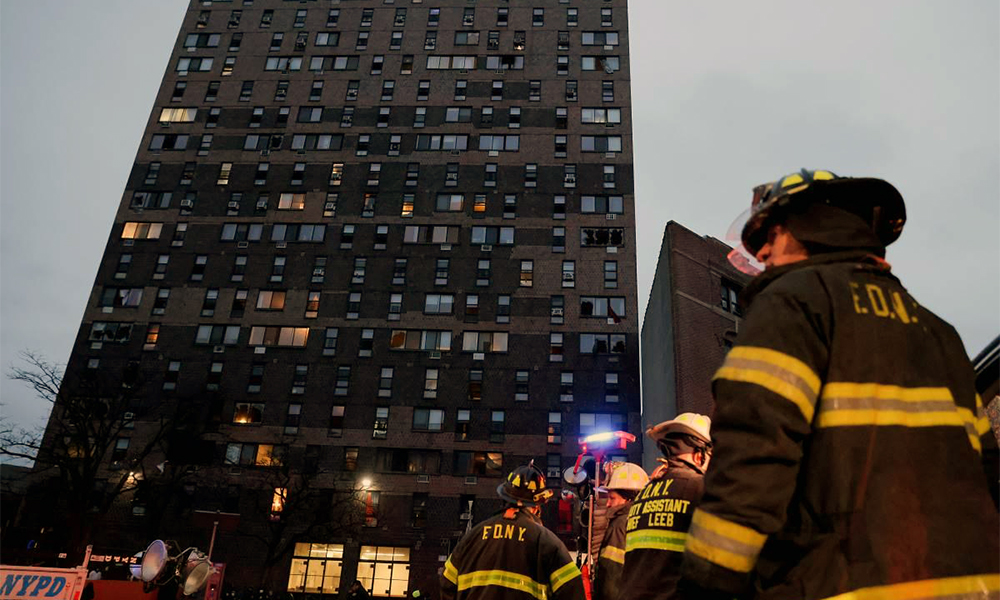 Nineteen people were killed, including nine children, and dozens were injured from an apartment building fire in The Bronx borough of New York City on Sunday (January 9), according to city officials.

New York City Mayor Eric Adams confirmed 19 people had died from the blaze that broke out around 11 a.m. in a 19-floor affordable housing development.

“The numbers are horrific,” he said. “This is a painful moment for us and the men and women who live here, not only in the Bronx but throughout this city, this is going to be one of the worst fires that we have witnessed during modern times here in the city of New York.”

Earlier on Sunday, officials said 32 people had been hospitalized with life-threatening injuries and some 60 people were injured in total.

A Reuters photographer at the scene on Sunday saw emergency responders performing CPR on at least eight people in front of the building. Firefighters with hose lines were working to push smoke out of the building, and one of them was seen breaking a window on an upper floor to release the fumes.

The cause of the blaze was still under investigation, the city’s fire department commissioner Daniel Nigro told reporters at a news briefing.

U.S. Representative Ritchie Torres, a Democrat whose district includes the building, told MSNBC “decades of disinvestment” in affordable housing developments such as this one poses safety risks to residents and leaves such buildings “wide open to catastrophic fires that can cost people their lives.”

Fire Commissioner Daniel Nigro said the smoke had spread to every floor of the building, likely because the door to the apartment where it started was left open, and that victims had suffered from significant smoke inhalation.

“Members found victims on every floor in stairwells and were taking them out in cardiac and respiratory arrest,” he said.

Some 200 firefighters helped put out the blaze, and some ran out of oxygen in their tanks but pushed through anyway to rescue people from the building, Adams told CNN on Sunday.

This was the second major deadly fire in a residential complex in the U.S. this week after twelve people, including eight children, were killed early on Wednesday when flames swept through a public housing apartment building in Philadelphia. 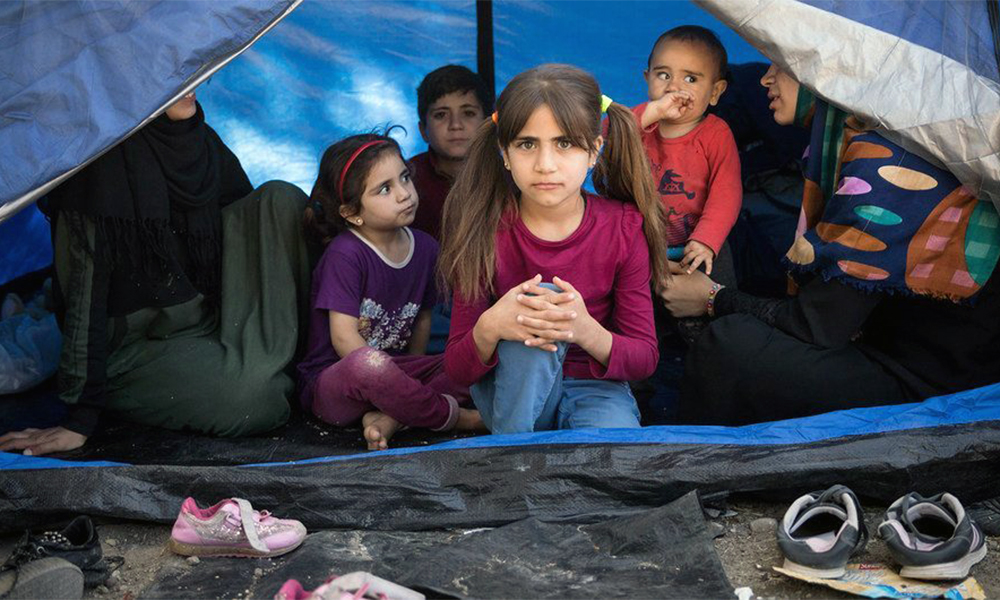 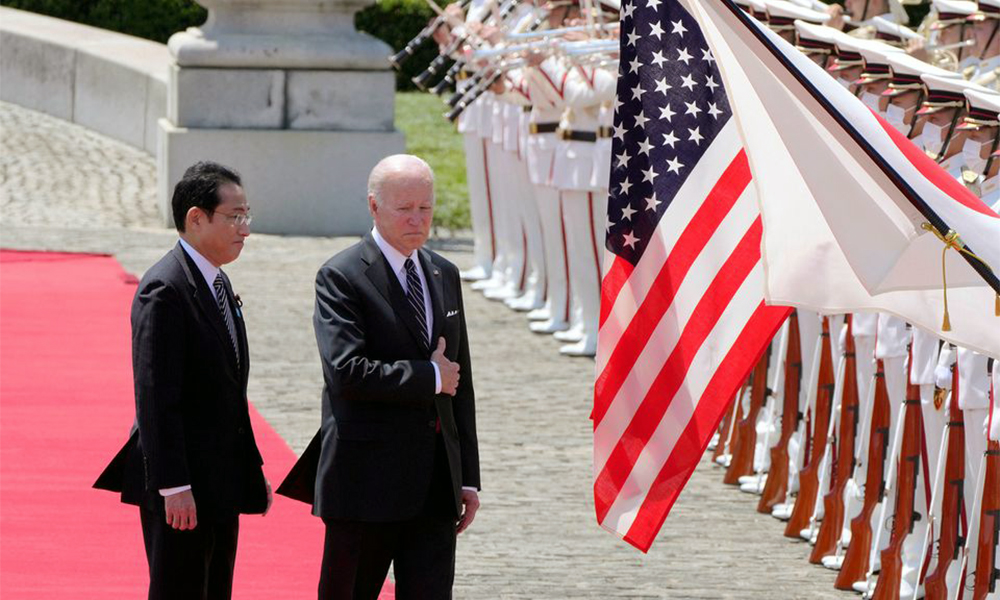 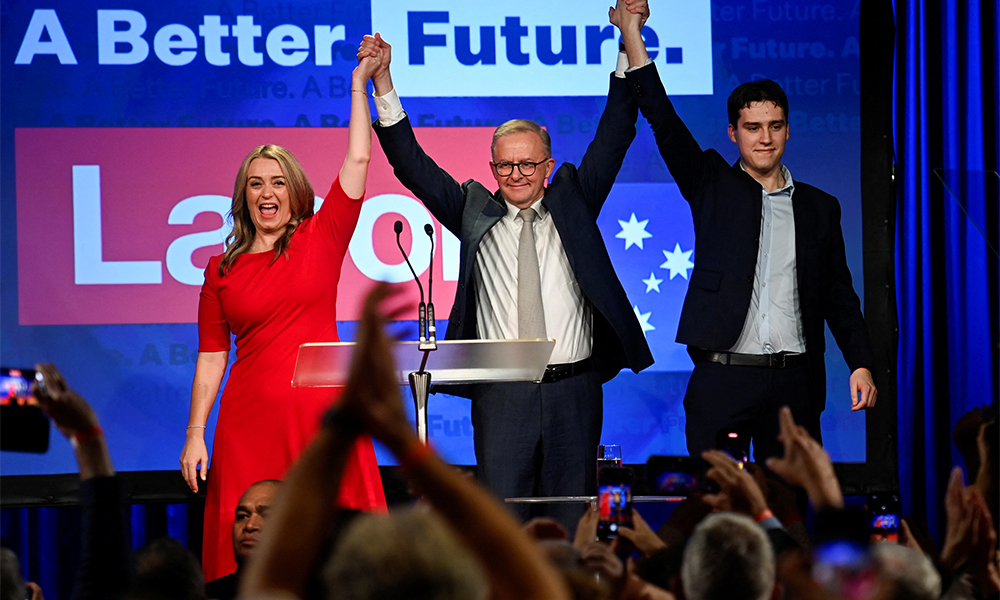