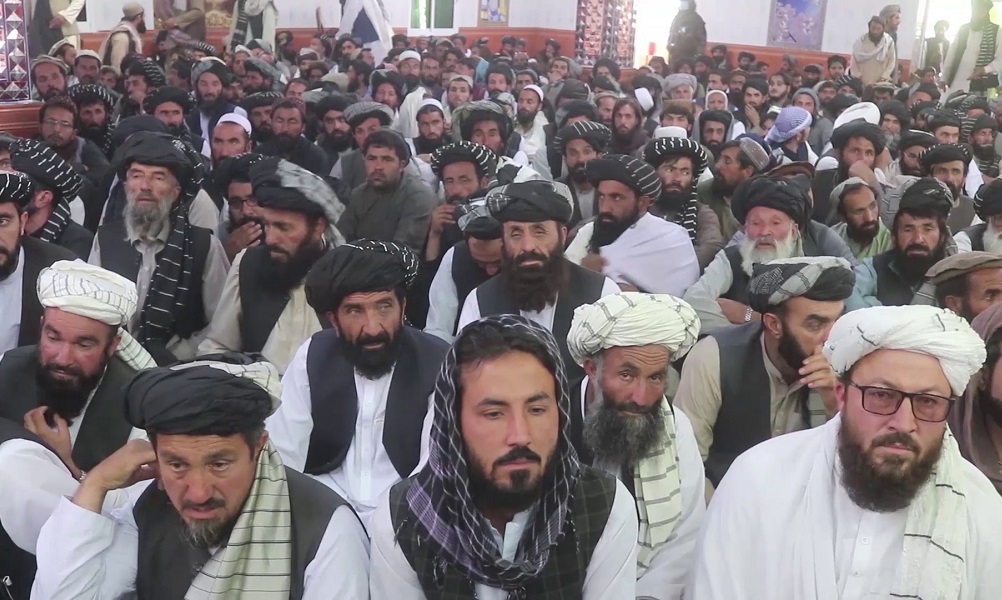 The Islamic Emirate of Afghanistan (IEA) has helped end a longstanding dispute between two tribes in eastern Paktia province.

Members of the Saro Kheil and Sultan Kheil tribes, who had a 60-year dispute, gathered at a ceremony in Gerda Seray district of Paktia and reconciled with each other.

During the event, Anas Haqqani, a senior member of the IEA, said that provincial committees would be established to help end longstanding tribal disputes.

He said that disputes have been noted and the government in cooperation with tribal elders would help resolve them.

Local officials said that IEA opponents have previously used tribal and family disputes to advance their objectives but now the disputes should be resolved peacefully.

“We will dispatch a peace convoy from here, we will take this to southern provinces and all over Afghanistan. We should turn the 20-year hostility into brotherhood,” said Abdullah Mukhtar, the governor of Paktika. 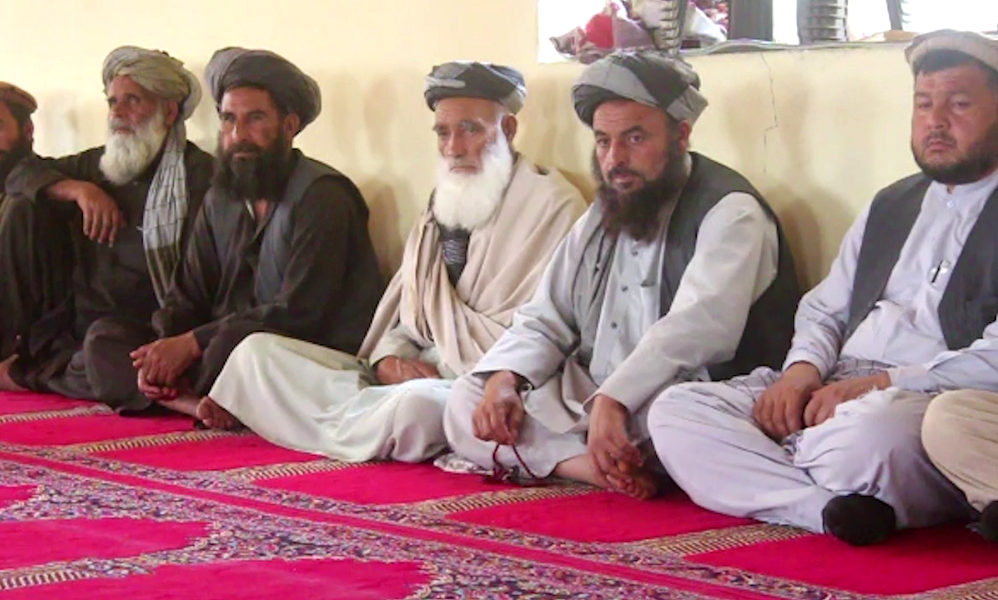 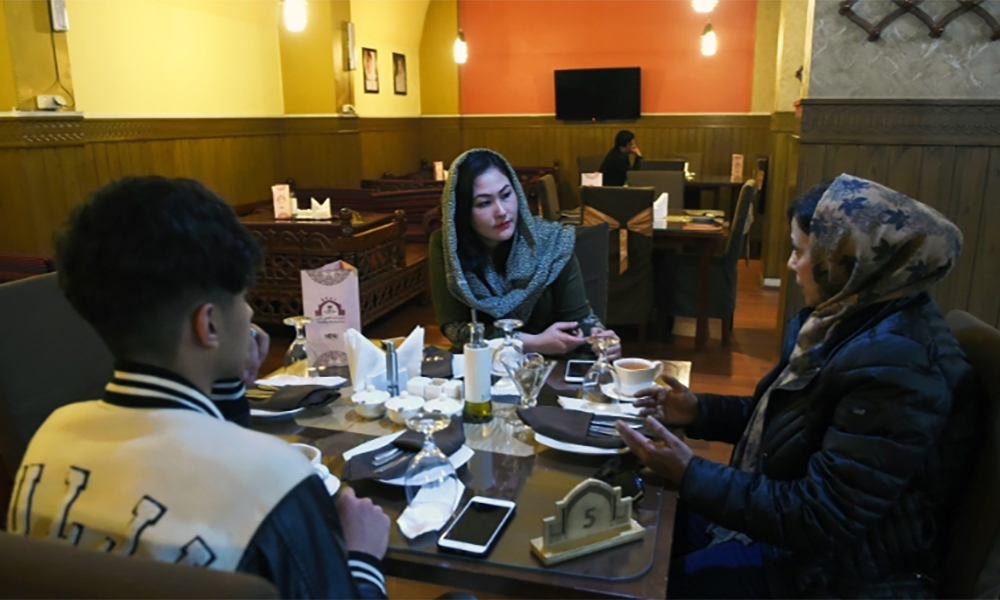 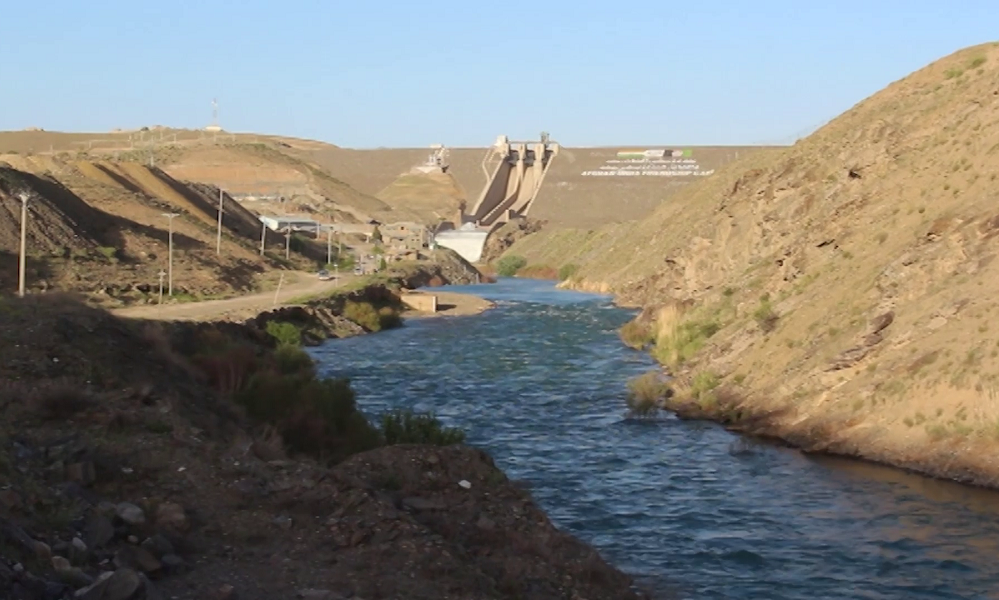