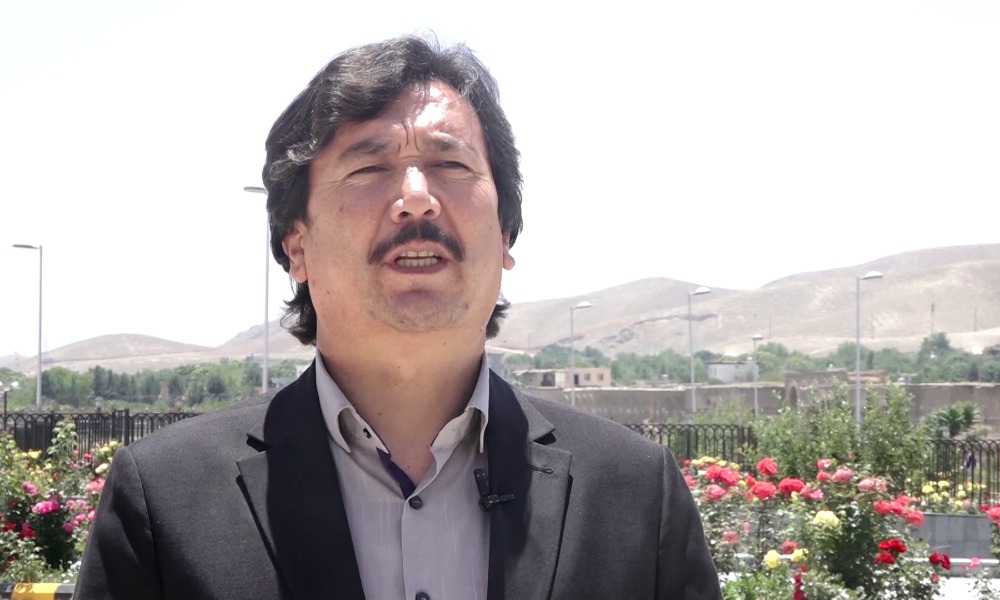 The Wolesi Jirga (Lower House of the Parliament) delegation, tasked to probe the helicopter crash in Maidan Wardak province in March, said in a report Tuesday that the Mi-17 military chopper had been hit by an anti-tank guided-missile (ATGM).

The delegation shared its findings two months after the Mi-17 was shot down during a military operation in Behsud district in Wardak. Four pilots and five security force members were killed in the incident.

ATGMs range in size from shoulder-launched weapons, which can be transported by a single soldier, to larger tripod-mounted weapons, which require a squad or team to transport and fire, to vehicle and aircraft mounted missile systems.

Alipour has however consistently denied his involvement in the incident and stated in a sound clip: “We have nothing to fire one with from the air. Maybe those who are filming from the air shot it. If it was me, I would from the ground not from the air because we have only got RPG rockets and have no access to missiles.”

The Wolesi Jirga team’s findings meanwhile also indicate that the helicopter was hit by an ATGM capable of hitting targets in a range between 1.5 km to 5 km and that “the helicopter was hit from a distance of 3 km, which means ordinary rockets such as RPG or Type 82 rocket launcher is useless [at hitting] targets from this distance.”

According to the report, the missile is made by Russia and China, while Iran has also manufactured a copied version of the weapon.

The Wolesi Jirga’s findings, however, did not elaborate who was behind the downing of the helicopter but it stated: “When the missile was fired, the area was under the control of men loyal to Alipour.”

Meanwhile, a number of Afghan MPs stated that the findings lack details and accurate information.

“Neither Alipour has the capability of shooting down the helicopter using guided-missiles nor has he access to such kinds of rockets,” MP Ahmad Shah Ramazan said.

MP Shegofa Noorzai stated: “We want more clarity about the downing of the helicopter, the findings need more discussions and in the next sessions the main clues about how the helicopter was hit must be found out.”