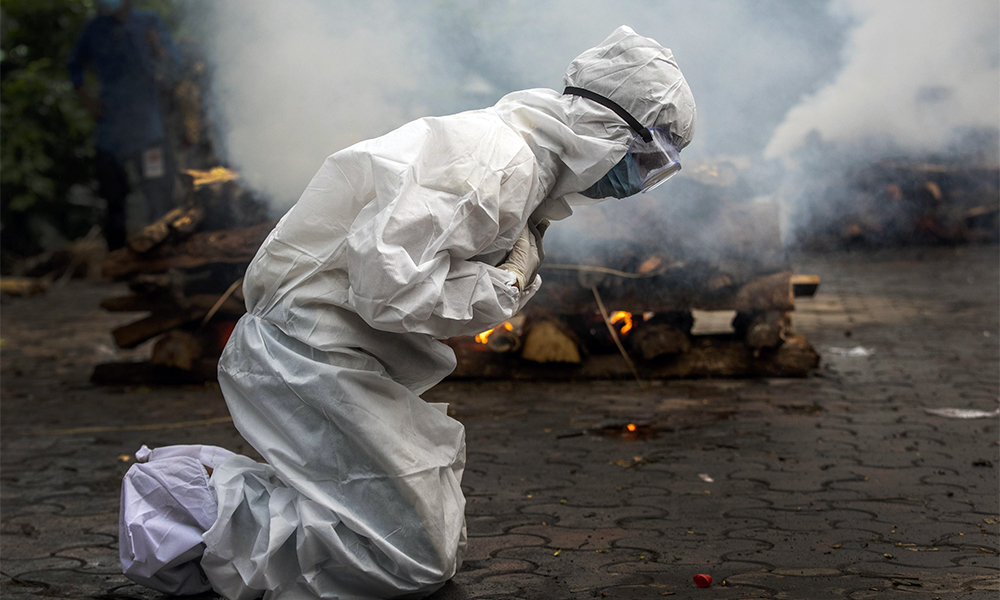 The official death toll from the first two years of the coronavirus pandemic is about 5.4 million.

But according to a new World Health Organization report, the actual number is around three times higher than that.

The U.N. body said on Thursday there were 14.9 million excess deaths associated with COVID-19 by the end of 2021.

Excess deaths are the number of deaths that occurred beyond the number expected in non-pandemic years.

One reason for the jump: deaths that were missed in countries without adequate reporting. Even pre-pandemic, around six in 10 deaths around the world were not registered, WHO said.

William Msemburi is with the WHO’s Department of Data and Analytics.

“We do need better data, so one of the reason why we focus on excess mortality is because we know the testing data is inconsistent across countries and we know that the many people who died before they were tested…[flash] so we do need deaths certificate data to ascertain the cause of death attribution and more details.”

The report said almost half of the deaths not counted until now were in India, suggesting 4.7 million people died there as a result of the pandemic so far, well beyond India’s count of less than 500,000.

The WHO panel of international experts who have been working on the data for months. They used national and local information, as well as statistical models, to estimate totals – a methodology that India has criticized.

The new number also includes deaths indirectly related to COVID-19, such as those who could not access healthcare for other conditions when systems were overwhelmed during huge waves of infection.

It also accounts for deaths averted during the pandemic, for example because of the lower risk of traffic accidents during lockdowns.

In a statement Thursday the WHO called the data “sobering” and said that it highlights “the need for all countries to invest in more resilient health systems that can sustain essential health services during crises.” 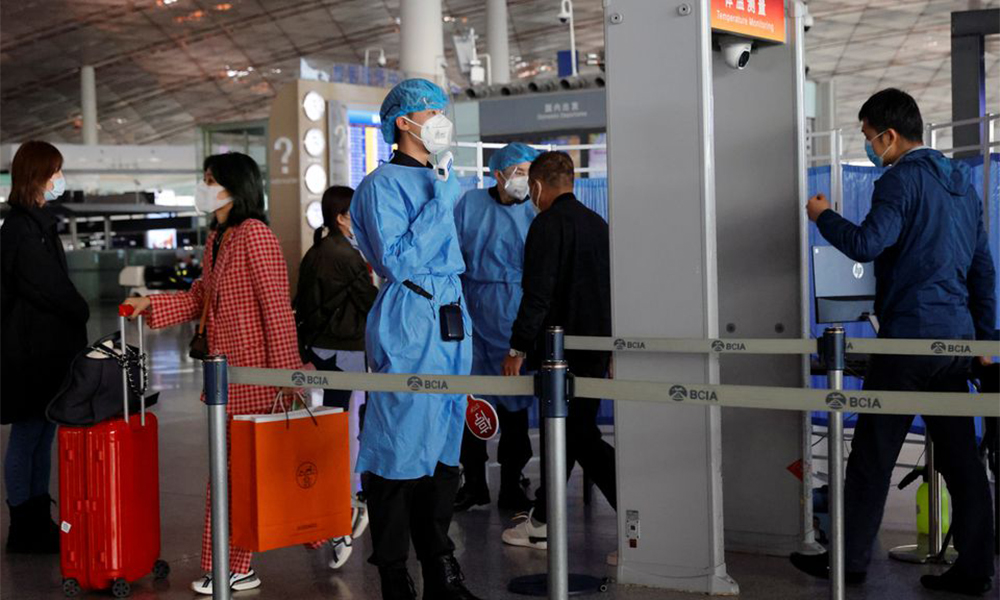 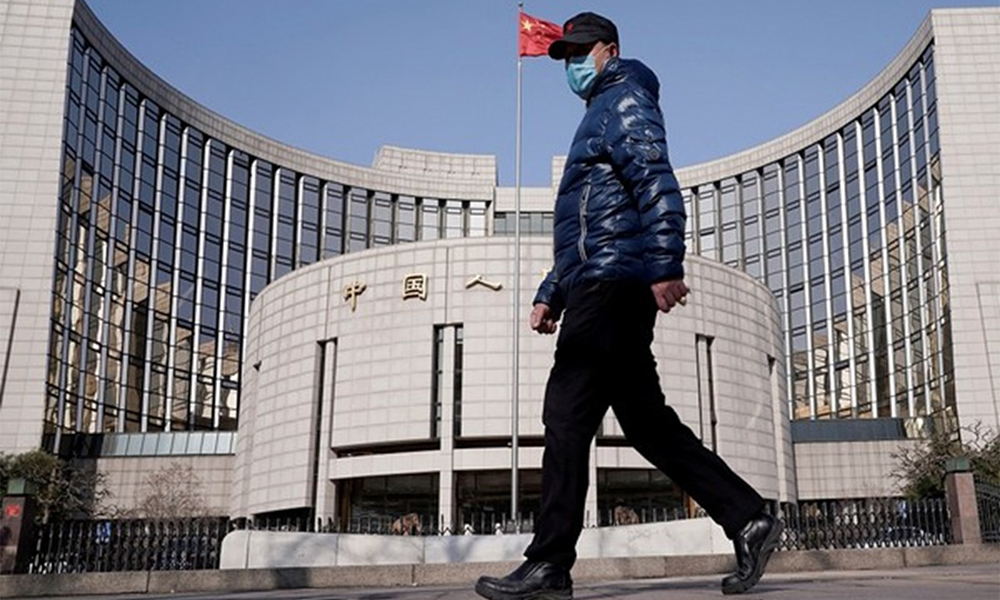 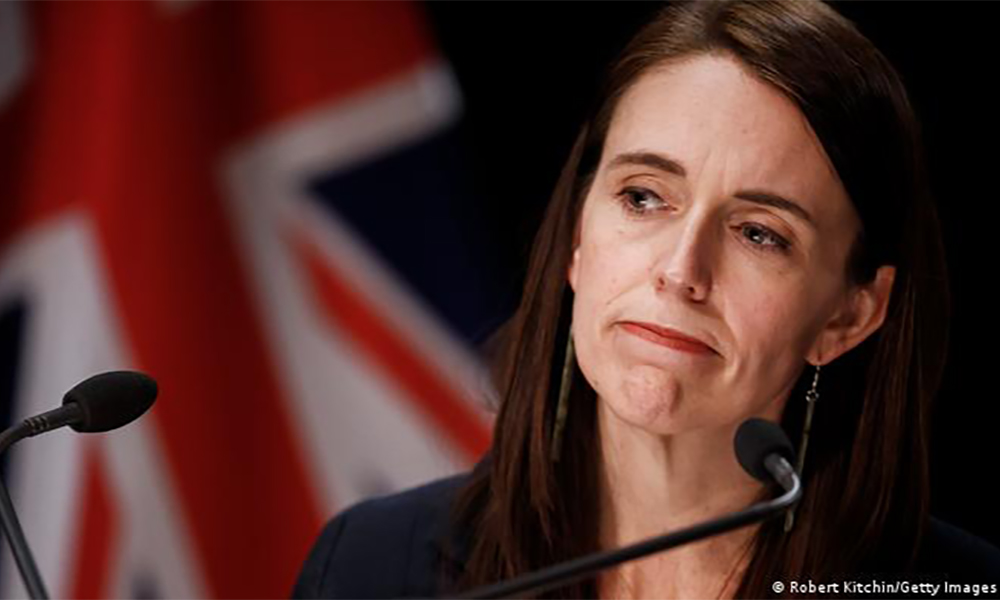