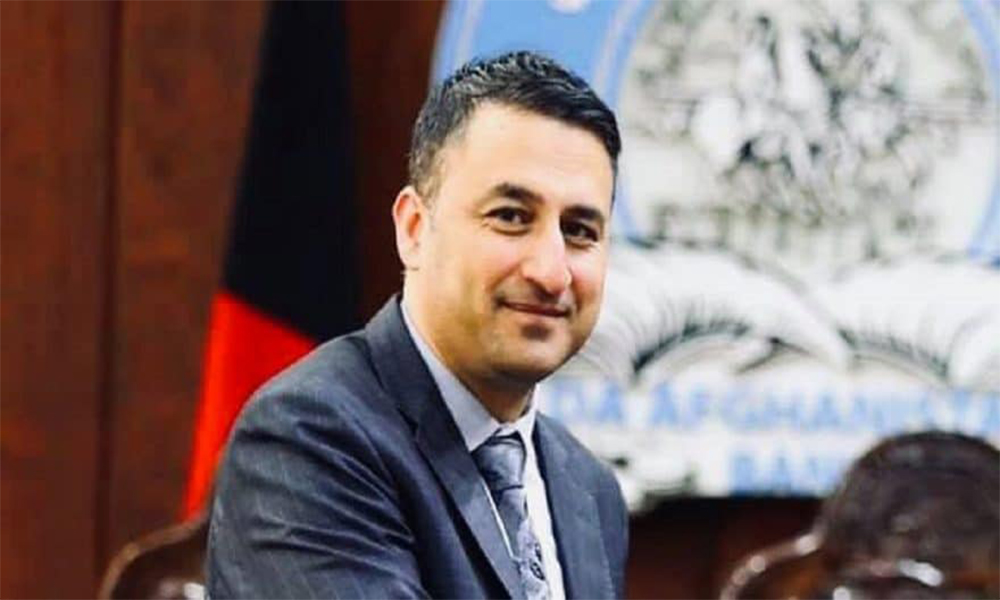 Ahmad Zia Siraj, head of the National Directorate of Security (NDS), told Afghanistan’s Meshrano Jirga (Upper House of Parliament) on Tuesday that Taliban are responsible for “99 percent of attacks in Afghanistan”.

This comes after senators summoned security officials to appear before them and answer questions on the security situation in the country.

According to Siraj, 18,200 attacks happened in Afghanistan in the past year. He said the Taliban were responsible for 99 percent of these attacks.

Siraj said the Taliban, especially its affiliated group Haqqani Network, are also behind the spate of targeted killings in the country.

On the issue of former slain journalist Yama Siawash, Siraj said that three suspects have been arrested in connection with the attack. He said however that investigations into the assassination are still ongoing.

Meanwhile, Massoud Andarabi, Interior Minister, said that the ministry will punish police personnel whose vehicles are targeted in magnetic IEDs.

He said the ministry will now shift the focus of the police services from “guarding doors to enforcing laws”.

Andarabi also said the Taliban had planned to overrun more areas in provinces but were prevented from doing so. As a result they turned their attention to targeted killings of individuals in Kabul.

Andarabi said the Taliban is also hoping to gain leverage with the peace process by putting pressure on government through tactics involving IED bombings and targeted killings in Kabul and other attack in provinces.

This comes amid a sharp increase in targeted attacks in the country, especially in Kabul, in recent weeks. Insurgents have singled out public figures including civil society activists, government figures and journalists in their assassination spree.

Despite numerous people having been killed in the past few months in targeted attacks, no group ever steps forward to claim responsibility for the attacks.

Four people arrested on charges of corruption at health ministry: AGO