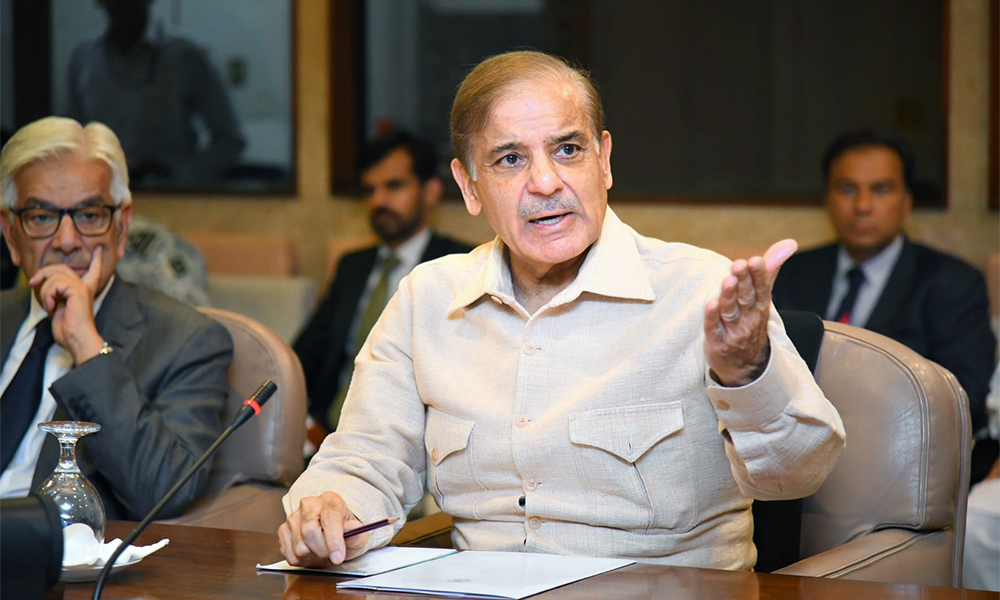 Prime Minister Shehbaz Sharif imposed a total ban on the export of sugar on Monday and said action would be taken against anyone found to be hoarding or smuggling the commodity.

According to Pakistan media reports, this is in a bid to stabilise the price of sugar ice by making a higher amount of the commodity available in the domestic market.

“Given the domestic demand, I have ordered a complete ban on the export of sugar,” Sharif tweeted.

“There will be strict action against smuggling and hoarding. Absolutely zero tolerance for those found negligent in their duties.”

According to her, within two weeks of taking over as prime minister, Sharif had brought relief to the people by bringing down sugar, ghee and wheat flour prices. 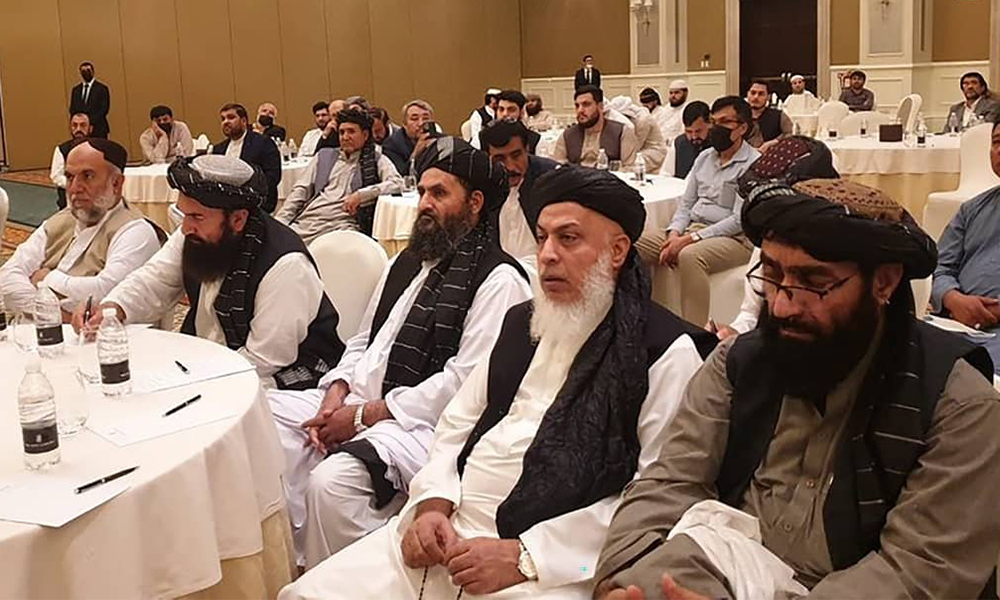 Deputy Prime Minister Mullah Abdul Ghani Baradar, and his delegation met with a number of Afghan businessmen in the United Arab Emirates (UAE) on Tuesday to discuss the possibility of them returning home.

According to Islamic Emirate of Afghanistan, Mullah Baradar told the Afghan businessmen: “Whatever you are interested in investing in the country, the Islamic Emirate is fully committed to providing opportunities for you.”

At the meeting, Mullah Baradar told the businessmen and investors, it is the IEA’s responsibility to provide a safe space for investors and businessmen and ask them to help rebuild the country.

“It is our responsibility to create a safe space for you and your businesses and to rebuild this country together.

“Fortunately, with the coming of the Islamic Emirate in Afghanistan, corruption has been eradicated,” he said.

The Deputy Prime Minister for economic affairs also thanked all those countries that host Afghans. 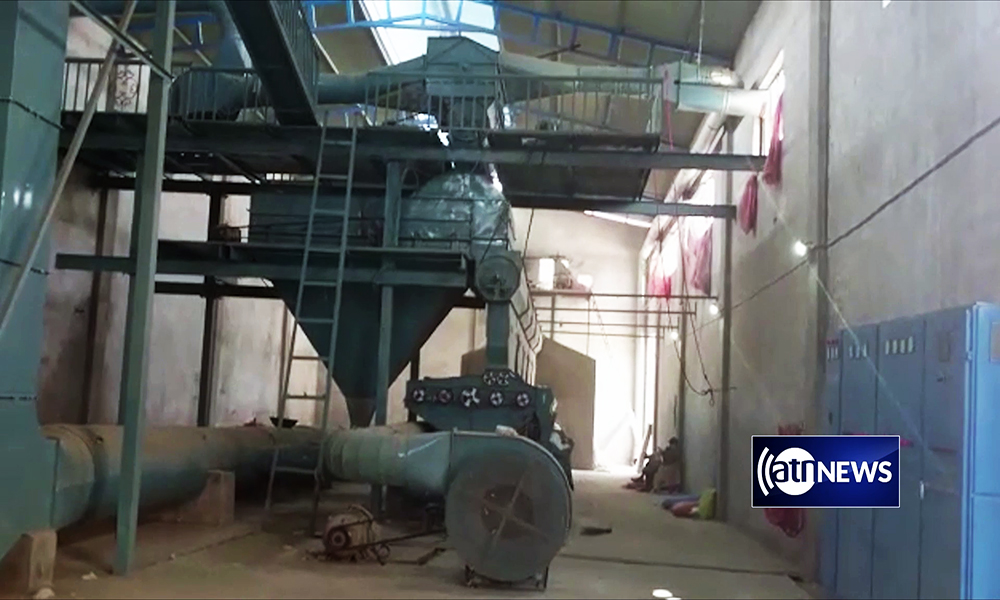 Owners of cotton processing factories in Kandahar said this week that Pakistan is holding back about $30 million dollars owed to the sector in a bid to put them out of business.

According to Sayed Sarwar Amani, the head of the Kandahar Chamber of Commerce and Industries, due to restrictions on banking, Pakistan has failed to pay about $30 million owed to factories in the province.

“Our banking system is defective, we have problems, the banking remittances are closed, especially Pakistan is using this unfairly, it means that a lot of money from our cotton sector which is about $30 million is blocked in Pakistan.

“I can say that they are not paying us the money of 24 factories by referral nor through the banking system nor by TT (telegraphic transfer),” Amani said.

There are 24 cotton processing factories in Kandahar which processed approximately 400,000 tons of cotton last year.

However, due to the challenges faced by the sector, this has dropped to only about 200,000 tons this year.

Chamber officials said Pakistan is trying to create problems for the owners of these factories in order to put them out of business.

Factory owners meanwhile said that a shortage of electricity to their industrial parks was also a major challenge.

Yar Mohammad Rahmani, the owner of one cotton factory, said: “Our main problem is electricity, before the coming of the Islamic Emirate we used to have generators here with 10-Megawatt electricity but we don’t have that now; now we are using solar power and (electricity generated from) Kajaki Dam,” he said adding that factories in the industrial plant got electricity only on alternate days.

Afghanistan looking to get oil, gas from Russia; hoping to send dry fruits to Moscow 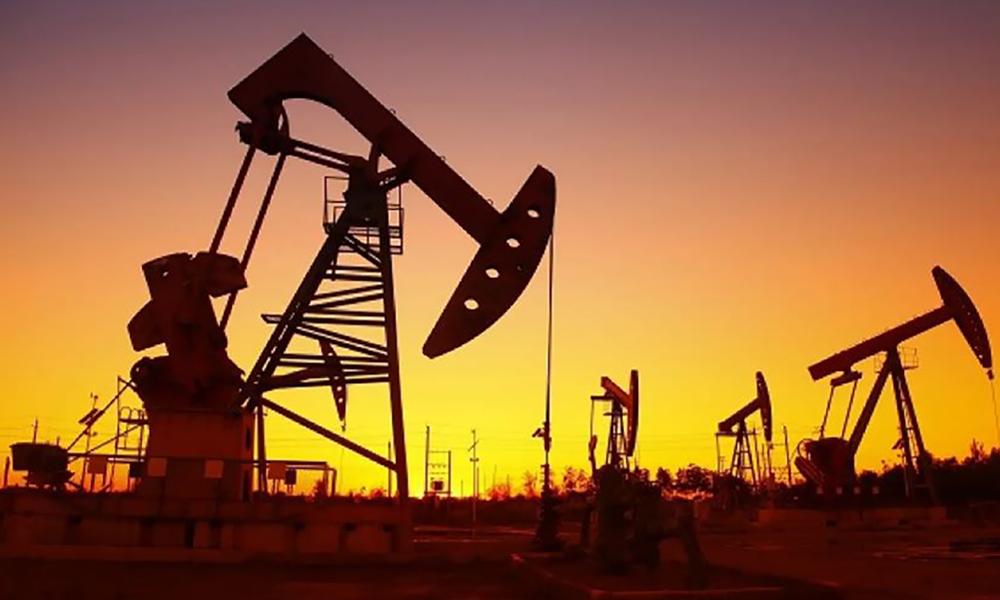 The Islamic Emirate of Afghanistan has shown interest in buying oil and gas from Russia and continuing work on the Turkmenistan-Afghanistan-Pakistan-India (TAPI) gas pipeline project.

Pakistan’s Business Standard reported that this comes after Russian energy giants like Gazprom have been hit by sanctions from the Western countries.

However, Jamal Nasir Garwal, the IEA’s charge d’affaires in Moscow, has reaffirmed Afghanistan’s ambition of developing the energy partnership with Russia.

“Yes, we are negotiating in the sphere of business and finance. We are determined and very much want to develop economic cooperation with Russia so that there is progress in relations.

“As for specific areas, we are interested in purchasing fuel and gas, these are the most important areas at the moment, what our country needs in the first place,” said Garwal in an interview with Russian state-owned news agency RIA Novosti.

The Afghan charge d’affaires said the IEA government is relying on Russia to restore the infrastructure, build buildings, roads and other necessary facilities because it had helped Afghanistan in the past.

The negotiations, he said, are currently underway through the Ministries of Trade of Russia and Afghanistan as Kabul remains “determined” to sign specific agreements soon, Business Standard reported.

“We also want our dried fruits and other agricultural products to be delivered to Russia, we are interested in developing this direction. While we have not determined the specific details, but we are negotiating for the future. At the same time, we are not talking about some kind of barter,” Garwal said.

He also said the top leadership in Kabul remains keen to continue the work on the TAPI project, which has already seen more lows than highs since the first TAPI summit held in Ashgabat in December 2010.

With a total length of nearly 1814 km — 214 km of which falls in Turkmenistan, 774 km through Afghanistan, and 826 km in the territory of Pakistan before reaching Fazilka in India’s Punjab — the mega gas pipeline project would connect Turkmenistan, one of the largest energy suppliers in the world, with the South Asian countries.

“Negotiations are underway so that our cooperation within the framework of the project continues… Most importantly, we are very pleased with the security situation: the threats that were before are gone,” said Garwal.