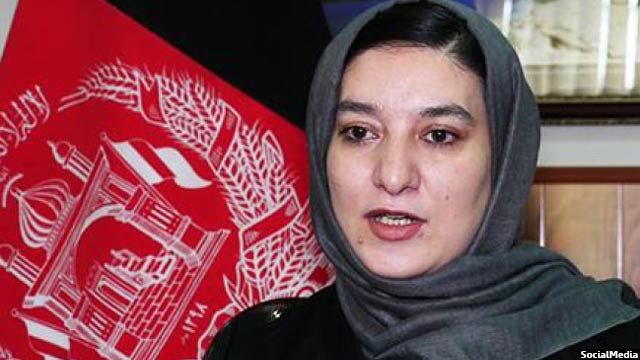 Strong criticisms rise after authorities failed to implement a court decision over a former member of the Independent Election Commission.

Afghanistan’s justice center sentenced all members of electoral commissions to five years in jail after they were found guilty of rigging the votes of Kunar parliamentary elections in 2018.

However, Wasima Badghisi, a senior member of the Independent Election Commission (IEC) neither showed up at the court decision-making meeting nor the verdict of the court was implemented over her.

The Attorney General Office (AGO) has officially requested the Interior Ministry to enforce the rule of law over Ms. Badghisi but police have not taken any action so far.

Though a travel ban was issued for Ms. Badghisi but reports suggest that she is currently leaving outside the country.

“If she is out of the country the interpool police must take action and if she is inside the country the rule of law must be enforced,” said Wahid Farzaee, an Afghan lawyer.

Officials in the Afghan Interior Ministry denied to make a comment in this regard.